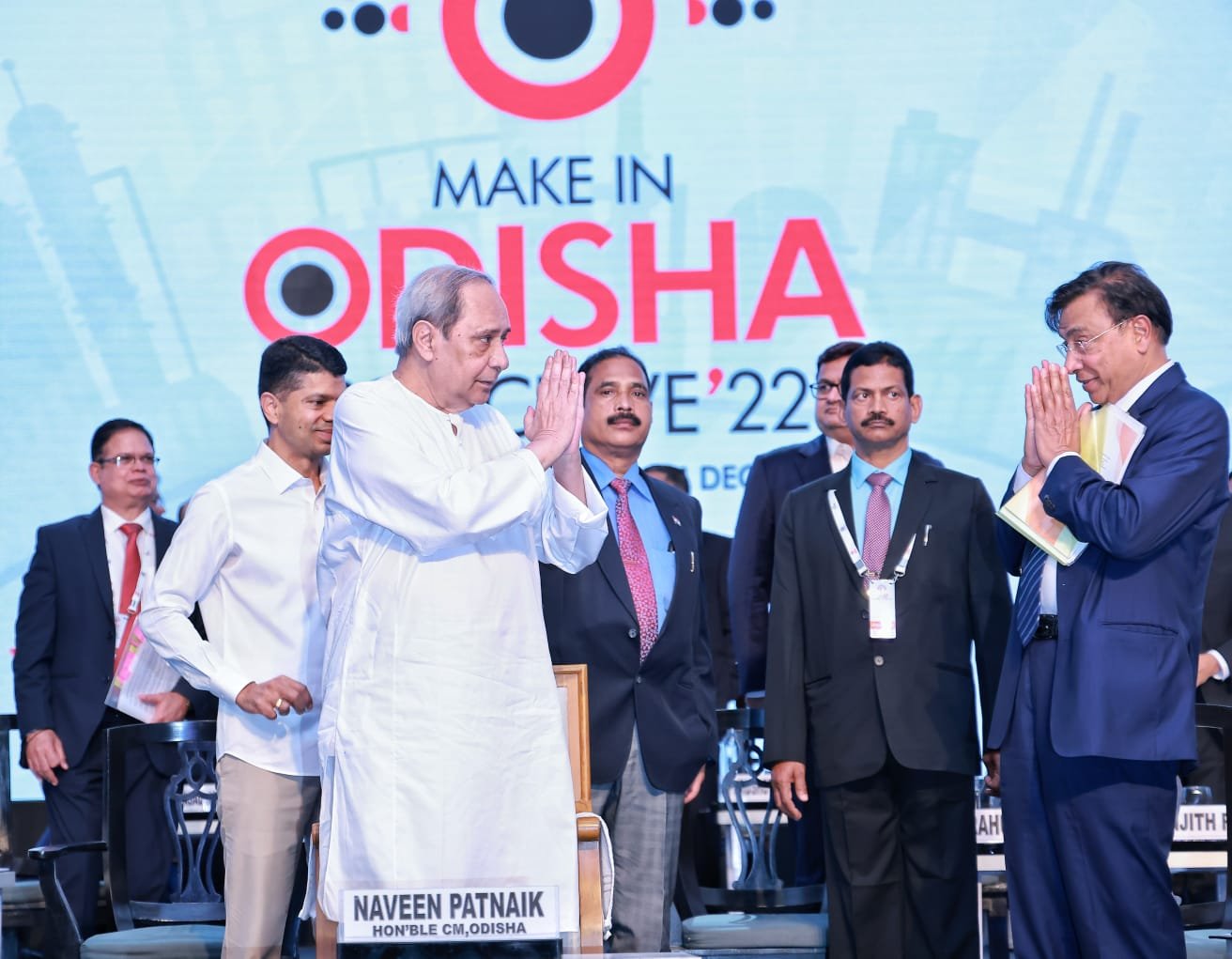 BHUBANESWAR: Claiming that Odisha is destined to become a trillion-dollar economy in the near future, Chief Minister Naveen Patnaik on Thursday assured business leaders of all support in launching their projects in the state.

Odisha is destined to become a trillion-dollar economy in near future. We will emerge as the gateway to East and South East Asia. I invite you to come and invest in a New Odisha, the chief minister said.

Patnaik assured the corporate honchos that the state government will run the extra mile to make the investors comfortable in Odisha.

We will walk along your side and make sure your dreams as an entrepreneur are realised, he said.

Patnaik said there is a stable government in the state for the past 22 years and Odisha’s fiscal prudence and economic management have been appreciated across the country.

Odisha is one of the few states with adequate revenues to undertake large-scale infrastructure projects. Our investor-friendly initiatives and transformatory governance have put us on a journey of progress and prosperity, he informed the captains of the industry.

Claiming that Odisha’s industrial policy offers support and incentives which are beyond the best in the country, the chief minister said that the state is going to launch new policies in the sectors of tourism, renewable energy, apparel and textile, food processing and exports.

Noting that Odisha is a major force in the field of mining and mineral-based industries, the chief minister said the state has attracted major investments in steel and aluminium projects and will emerge as the global hub in these sectors by the turn of this decade.

Patnaik said the state is ambitious to develop in other sectors too. We are making a huge capital investment in improving our transport infrastructure expressways, railways, airports, sea ports. We are a pioneer in electricity reforms and have successfully created the framework and investment towards providing quality affordable energy, he said.

The Ambassadors of Japan and Norway, and the Consul General of Germany also attended the event.