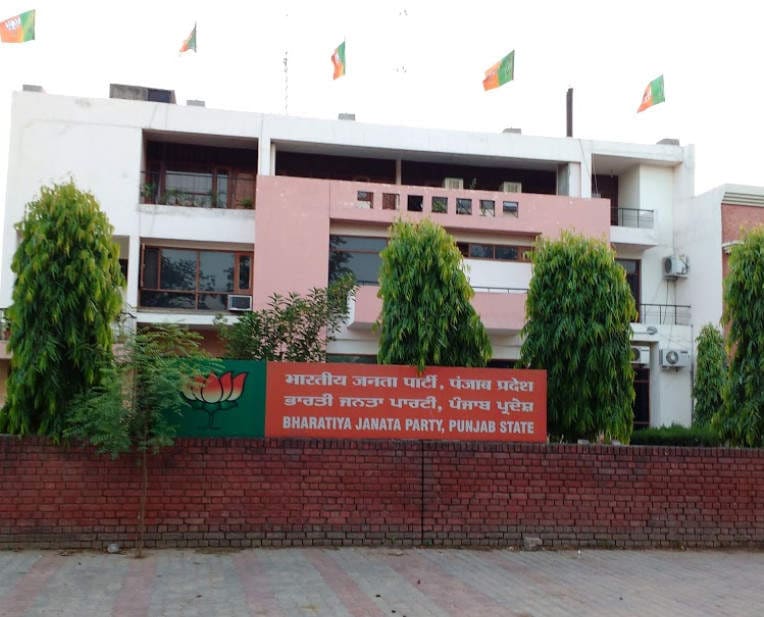 The appointment of new office bearers was approved by the BJP president J P Nadda, the party said.

Jai Inder Kaur, the daughter of Amarinder Singh was among 11 state vice presidents announced by the party.

The announcement came a day after the BJP made Amarinder Singh and Sunil Jakhar as members of the party’s national executive.

Former Congress leaders –Kewal Singh Dhillon, Raj Kumar Verka, Arvind Khanna and Fatehjang Bajwa, who had joined the BJP, found their place as state vice president, as per the list of new appointments announced by the party.

Kanwarpeet Singh Tohra, who is the grandson of former Shiromani Gurdwara Parbandhak Committee chief Gurucharan Singh Tohra, has been given the charge of the party’s youth wing.

Kanwarpreet had unsuccessfully contested the Punjab 2022 assembly polls on the BJP ticket.