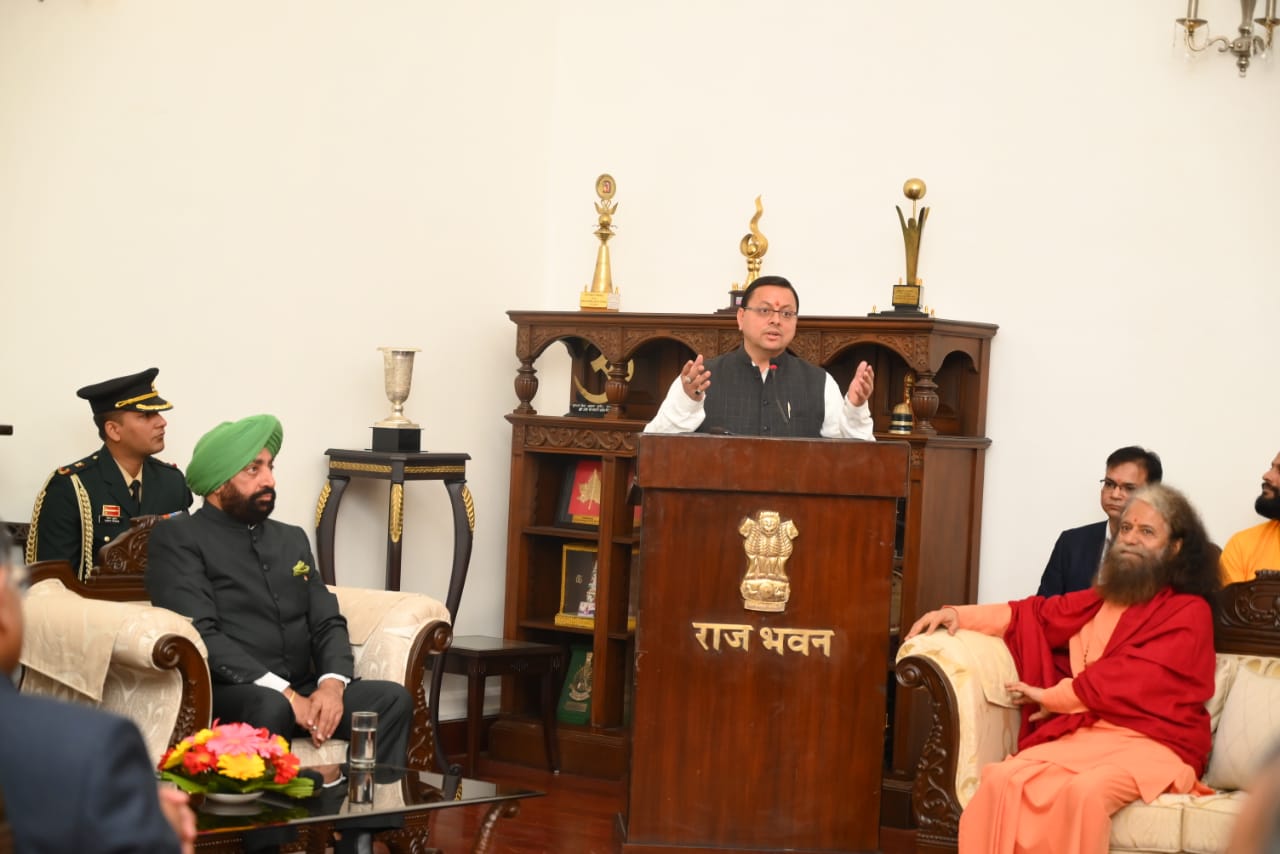 DEHRADUN: Uttarakhand Chief Minister Pushkar Singh Dhami on Saturday steered clear of recruitment scams in the state and said his government was “only cleaning the system”.

He was speaking at a function held in Raj Bhawan to felicitate Uttarakhand Public Service Commission (PSC) chairman Rakesh Kumar.

Referring to the controversy that erupted in September over the alleged irregularities in Uttarakhand Subordinate Services Selection Commission (UKSSSC) examination, Dhami said he visited the BJP headquarters in Delhi soon after and faced a volley of questions from journalists.

“I told them clearly that the scams did not take place during my time. They were carried out from 2014 to 2016. All we did was get them probed and bring the culprits to book. We are only cleaning the system,” Dhami said.

A surfeit of recruitment scams, including those in police and civil services, have hit the state over the years.

Dhami has already ordered a probe by a Special Investigation Team, which has arrested 45 people so far.

On the occassion, Dhami praised Rakesh Kumar for the promptness with which he issued the calendar of all subordinate level recruitment examinations, but the task was handed over to the Uttarakhand PSC due to the ongoing investigation.