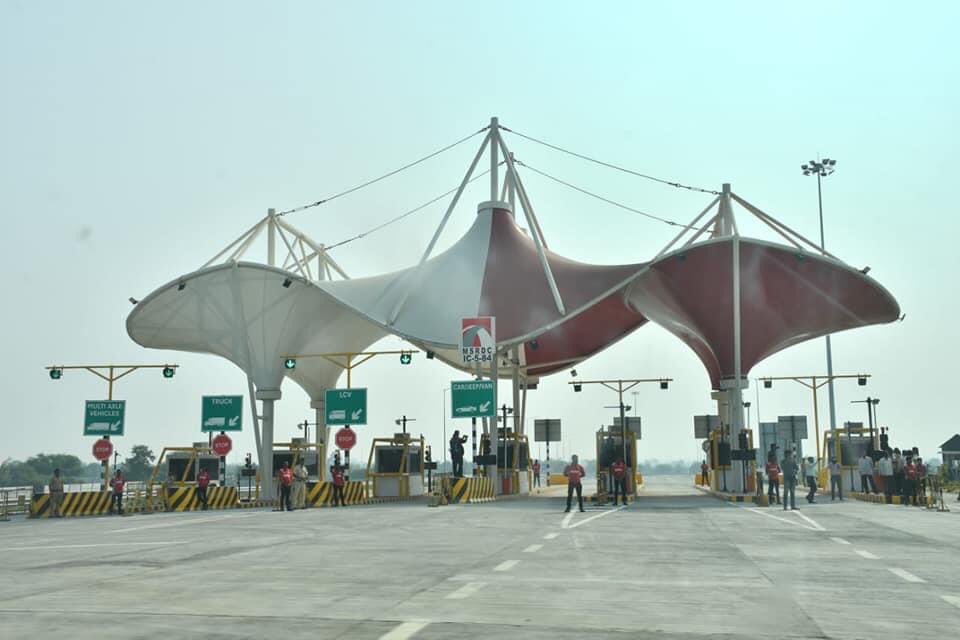 NAGPUR: Maharashtra Chief Minister Eknath Shinde on Sunday said the Mumbai-Nagpur Samruddhi Expressway will be a game changer project, which will bring the two cities closer and increase trade.

Deputy Chief Minister Devendra Fadnavis had on Saturday announced that Nagpur to Shirdi stretch of the project will be inaugurated by Prime Minister Narendra Modi on December 11.

Shinde was in Nagpur to inspect the work ahead of the prime minister’s visit.

Speaking to reporters at Nagpur airport, the chief minister said it will be moment of joy on December 11, as 520 km of the expressway from Nagpur to Shirdi will be opened for the public.

“Mumbai-Nagpur Samruddhi Expressway will be a game changer project. The travel time of 18 hours will come down to six

to seven hours. Mumbai and Nagpur will come closer and trade will increase. It will also help farmers,” Shinde said.

At least 10 districts will be integrated directly and 14 indirectly with this project, he said, adding that the expressway will bring prosperity to the nation.

“It gives me satisfaction that the project has been named after Hindu Hriday Samrat Balasaheb Thackeray,” Shinde said.