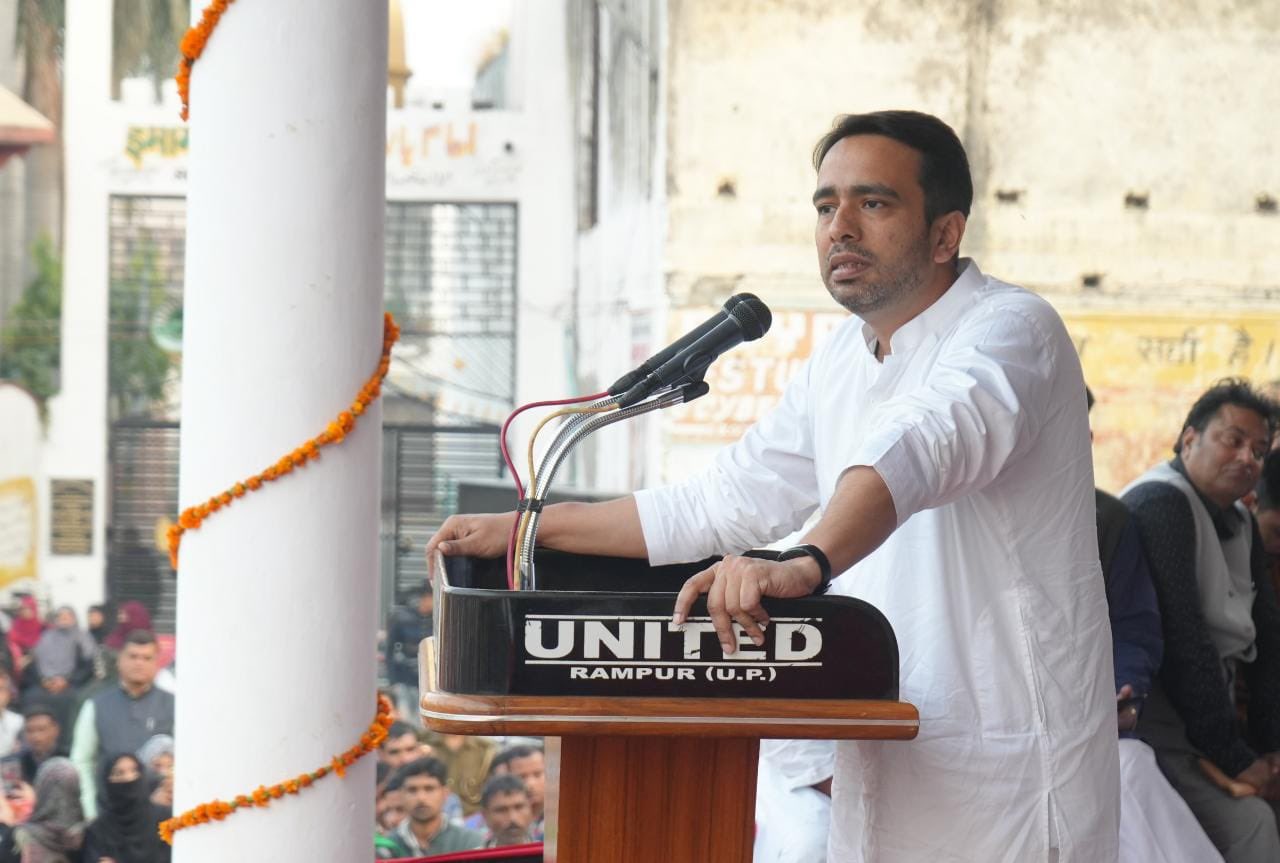 LUCKNOW: RLD leader has alleged violations of electoral laws and model code of conduct (MCC) by BJP in Khatauli, saying that while his party’s office was closed by the administration, the work at the BJP office continued till late at night.

Rashtriya Lok Dal chief Jayant Chaudhary in a tweet in Hindi said, “Following the election MCC, the administration closed the RLD office in Khatauli but the BJP office was open till late night and work was going on behind closed shutters.

Attaching a 2.27 min video with the tweet, he said urged the Election Commission to look into the matter and give “severe punishment”.

Chaudhary had on Saturday alleged that BJP state president Bhupinder Singh Chaudhary held a meeting at Jandhedi village in Khatauli after ending the campaigning at 5 pm.

The bypoll on the seat will be held on Monday.

The election was necessitated on the seat as BJP’s Vikram Singh Saini lost his Assembly membership following his conviction in a 2013 Muzaffarnagar riots case.

While Saini’s wife Rajkumar Saini is a BJP candidate, RLD in alliance with Samajwadi Party has fielded Madan Bhaiya as its candidate.

In this article:BJP, Khatauli, RLD, UP, Uttar Pradesh