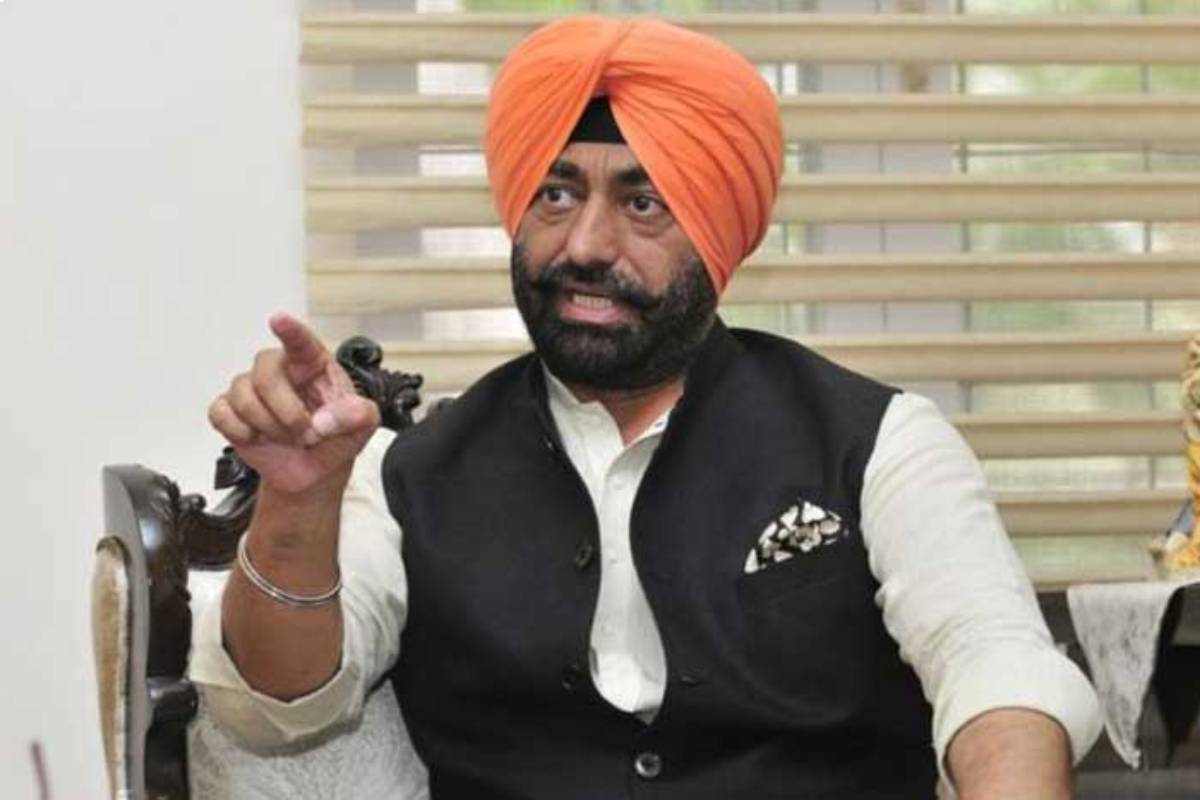 NEW DELHI: Accusing the Centre of having “betrayed” the farmers, the All India Kisan Congress on Tuesday wrote to Prime Minister Narendra Modi, highlighting the “plight” of the tillers and reiterating the demand of legal guarantee for MSP for all crops.

The Congress’ unit for farmers also reiterated the demand for dismissal of Union Minister of State for Home Ajay Mishra Teni over the Lakhimpur Kheri violence, release of “innocent” farmers imprisoned in the case, withdrawal of “fake cases” registered against farmers in various states during the farmers’ agitation and compensation to families of the deceased farmers.

In his letter to Prime Minister Modi, All India Kisan Congress (AIKC) president Sukhpal Singh Khaira said it is almost one year since tens of thousands of farmers lifted their sit-in and suspended their agitation in December 2021 following the PM’s assurance and withdrawal of three farm laws.

“Besides the withdrawal of three laws, farmers were promised about some other pressing issues, which are matters of life and death for them. But nothing has been done on those demands so far. Farmers have been left with no option, but to stage a protest on December 9 in New Delhi as the Central government has so far not taken any confidence building initiative,” Khaira said.

Speaking to reporters, Khaira said the Centre has not taken any concrete step in the direction of fulfilling the promises made at the time of withdrawal of three “anti-farmer” laws.

He reiterated the demand of legal guarantee for MSP for all crops and said that MSP should be guaranteed using the C2+50 per cent formula, based on the recommendation of the Swaminathan Commission report.

In his letter, the AIKC chief demanded that the committee constituted by the Centre for this purpose should be dismissed, and a new committee should be constituted with due representation of farmers and farmer organisations.

He also demanded that the rate of interest on farmers’ loans be reduced by at least 50 per cent and loans of farm labourers be completely written off.

Khaira also demanded implementation of a farmer pension scheme of Rs 5,000 per month for all small, medium and marginal farmers and farm labourers.