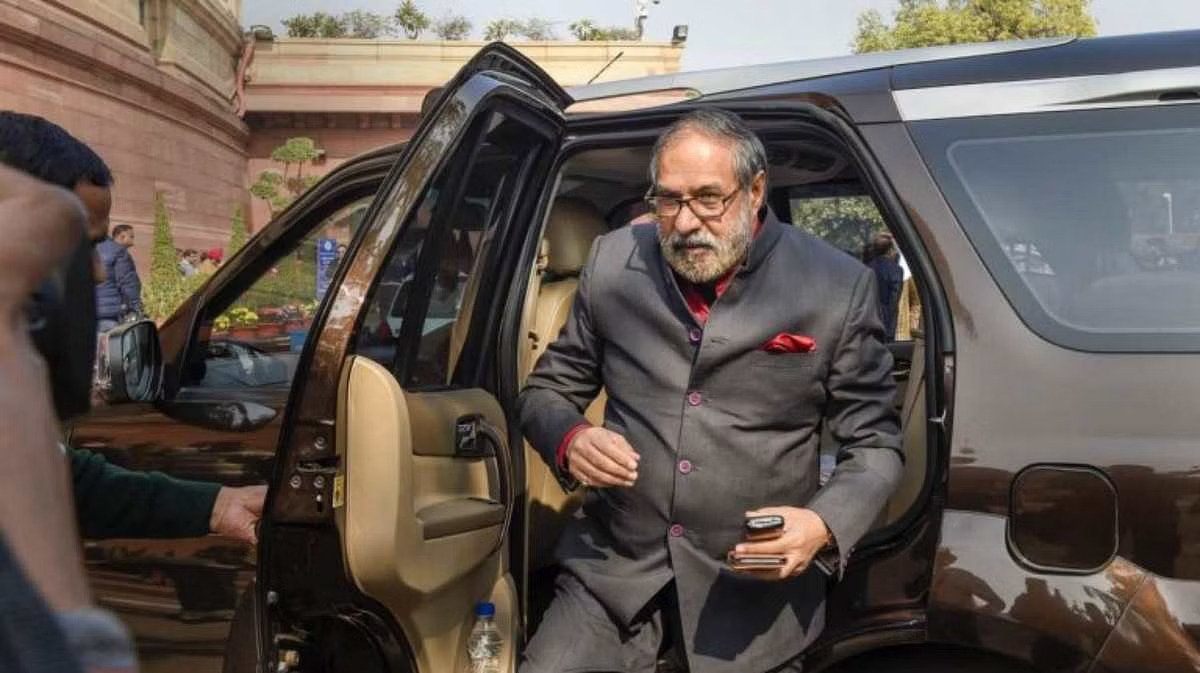 NEW DELHI: Senior Congress leader and former Union minister Anand Sharma on Thursday said the Congress’ victory in Himachal Pradesh will have resonance and a ripple effect on states where elections are scheduled for next year.

He said he was happy that the people of Himachal Pradesh demonstrated “wisdom and maturity” to give the Congress a decisive victory and a stable majority in the state.

“Delighted over the victory of Congress in my home state Himachal Pradesh. I thank our people, the voters and people of the state who have demonstrated wisdom and maturity to give Congress a decisive victory and stable majority,” he said.

“The victory will have resonance and a ripple effect in states that will go to elections next year,” Sharma said.

Sharma, a member of the G23 group of Congress dissenters, had campaigned for the party in Himachal assembly polls and many candidates, for whom he canvassed, won the election. He, however, later had lamented that the party did not utilise his services well.

“Equally also congratulating all the Congress workers for their spirited campaign and not overwhelmed by BJP’s carpet bombing and unprecedented use of resources. Devbhomi has sent a message, loud and clear — withdraw the Agniveer scheme and restore the old pension scheme.

“Himachal contributes large number its youth serve in the armed forces and those regions have rejected the BJP and its policies. A united congress will provide a government that will take forward our developmental agenda and fulfil the promises made to the people,” he said in a series of tweets.

He said the workers remained united and campaigned hard for the party.

Sharma also complimented Priyanka Gandhi Vadra for her “spirited” campaign in the state.

The Congress is headed for a simple majority in Himachal Pradesh, where people of the state voted in line with the tradition by voting out the incumbent BJP government.