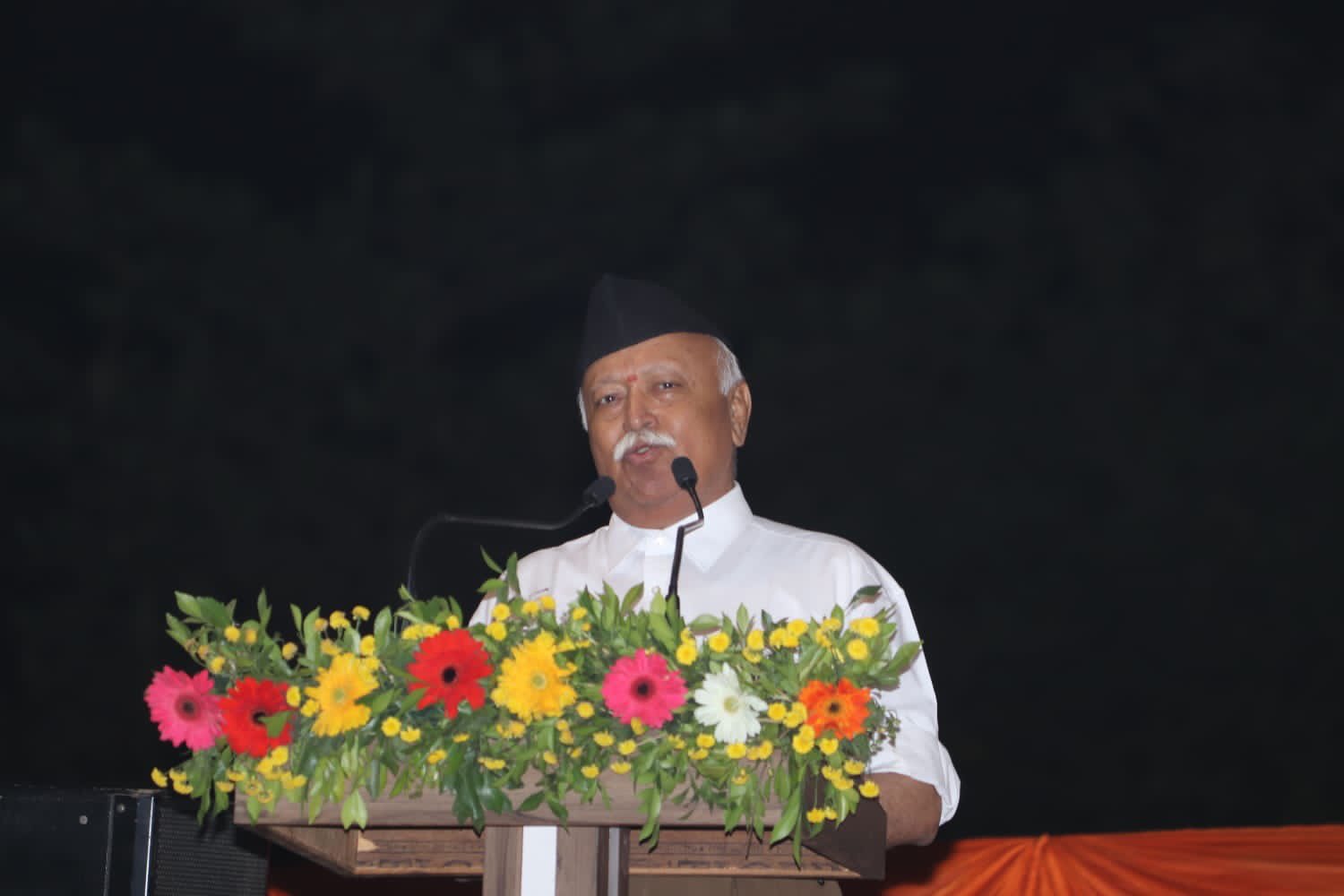 NAGPUR: Rashtriya Swayamsevak Sangh (RSS) chief Mohan Bhagwat on Thursday said the presidency of G20 coming to India is not an ordinary thing, and the world “needs India now”.

He was speaking at the concluding function of the ‘Sangh Shiksha Varg’ or third-year officers’ training camp at the RSS headquarters here. “The world needs India now….India figures in global discussion and Indians have also become confident that they can lead the world,” Bhagwat said. “The chairmanship of G20 coming to India is not an ordinary thing. But it is just a beginning and we have a long way to go and the entire society has to work towards making India ‘Vishva Guru (world’s guide),” he added.

There were many efforts to seek happiness for humanity in the last 2,000 years but none of them succeeded, and now the world will have to turn to India, the RSS chief added. Only India can show the way to global happiness as we have always believed in the principle that the whole world is one family, Bhagwat said.

Hinduism does not denote a single way of worship, he said. A Hindu is every person who is traditionally a resident of India and is accountable (‘uttardayi’) for it, he said. We can live with diversity, all diversities can walk (live) together, because diversities are the multiple expressions of the same unity. The one who understands this, is Hindu, he said. Bhagwat also cautioned that even today there are “cruel forces and their agents” who are working to ensure that India breaks up and does not progress.