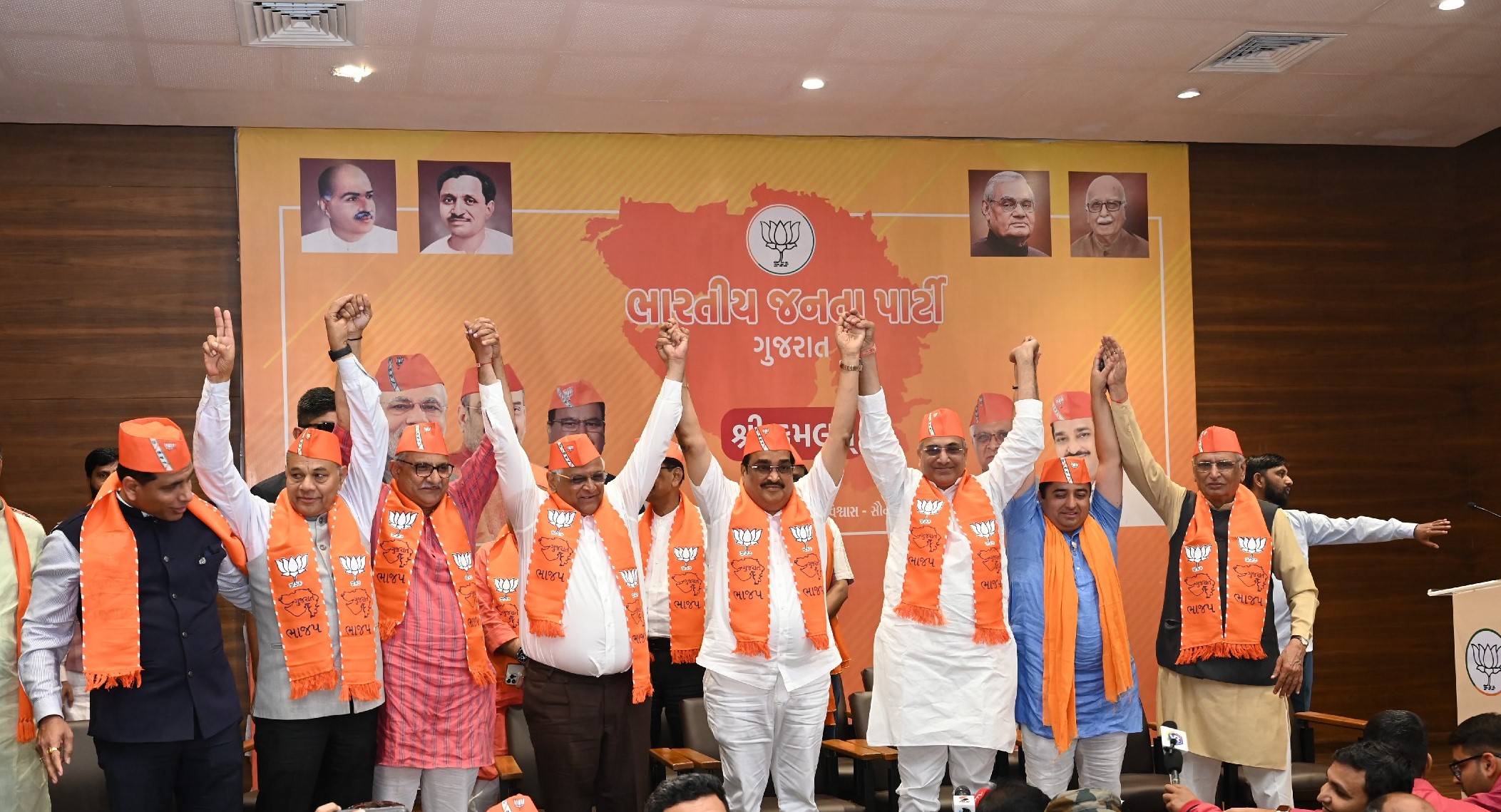 AHMEDABAD: Of the 45 new candidates fielded by the Bharatiya Janata Party (BJP) in the Gujarat Assembly elections by dropping the sitting MLAs, all but two sailed through. In a bid to nullify anti-incumbency sentiment, the ruling party dropped 45 MLAs including former chief minister Vijay Rupani.

The saffron party is in power in Gujarat for 27 years.

The strategy paid off as most of its new candidates won the election. The exceptions were Botad and Waghodia where new BJP candidates were defeated by their Aam Aadmi Party and independent rivals, respectively.

In a major upset this time, Virani was defeated by AAP’s Umesh Makwana with a thin margin of 2,779 votes.

In Waghodia constituency in Vadodara district, the ruling party replaced sitting MLA Madhu Shrivastava with Ashvin Patel. Shrivastava, a six-time MLA, then jumped into the fray as an independent.

Dharmendrasinh Vaghela, another aspirant for the BJP ticket, also contested as an independent and defeated Patel by nearly 14,000 votes. Shrivastava ended fourth with 14,645 votes while Congress candidate received 18,870 votes.

Gujarat BJP president C R Paatil had defended the decision before the polls, saying that change is necessary in electoral democracy for avoiding stagnation.