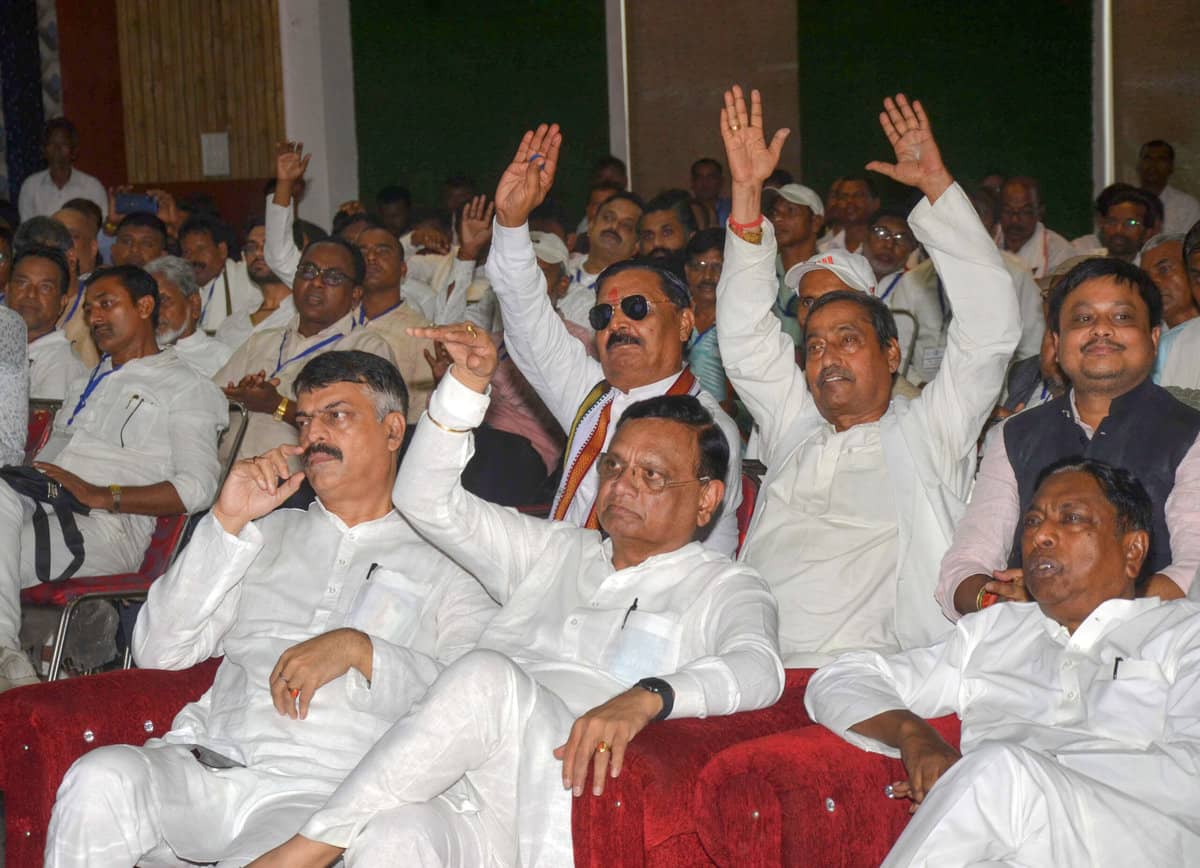 NEW DELHI: In a major revamp of its Jharkhand unit, the Congress on Saturday appointed a political affairs committee, 11 vice presidents, 35 general secretaries, 82 secretaries and a new working committee in the state.

Hon'ble Congress President has approved the proposal for the Constitution of the Political Affairs Committee of the Jharkhand Pradesh Congress Committee, as follows, with immediate effect. pic.twitter.com/I1Njpu8yNA

Alam, Oraon, Kumar, coordinator attached with Congress president’s office Pranav Jha and Gourav Vallabh were among those appointed in the working committee.

The Congress is part of the alliance government headed by Hemant Soren of the Jharkhand Mukti Morcha (JMM).