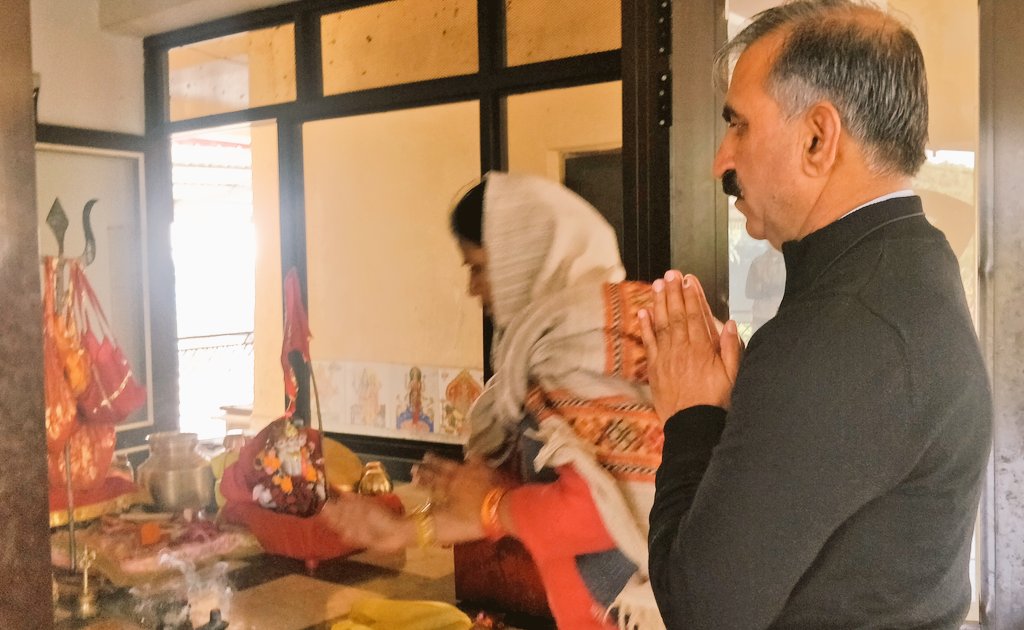 NEW DELHI: Sukhwinder Singh Sukhu who headed the Congress campaign committee in Himachal Pradesh will be the next chief minister, the party announced on Saturday.

Mukesh Agnihotri, the leader of the opposition in the outgoing Assembly, will be the deputy chief minister, the party said after a meeting of the Congress Legislature Party (CLP).

Sukhu, the 58-year-old MLA from Nadaun in Hamirpur district, was elected the the CLP leader and will take oath as chief minister Sunday, the party said.

In a meeting Friday evening, the MLAs had unanimously passed a resolution authorising the party president to pick the legislature party leader.

The Congress wrested power from the BJP in the hill state winning 40 of the 68 assembly seats. The polling was held on November 12 and the results were declared Thursday.

Sukhu, a former president of the Himachal Pradesh Congress Committee, is a four-term legislator and is considered close to party leader Rahul Gandhi, they said.

He was known as a detractor of Congress veteran and six-time chief minister Virbhadra Singh, according to the sources.