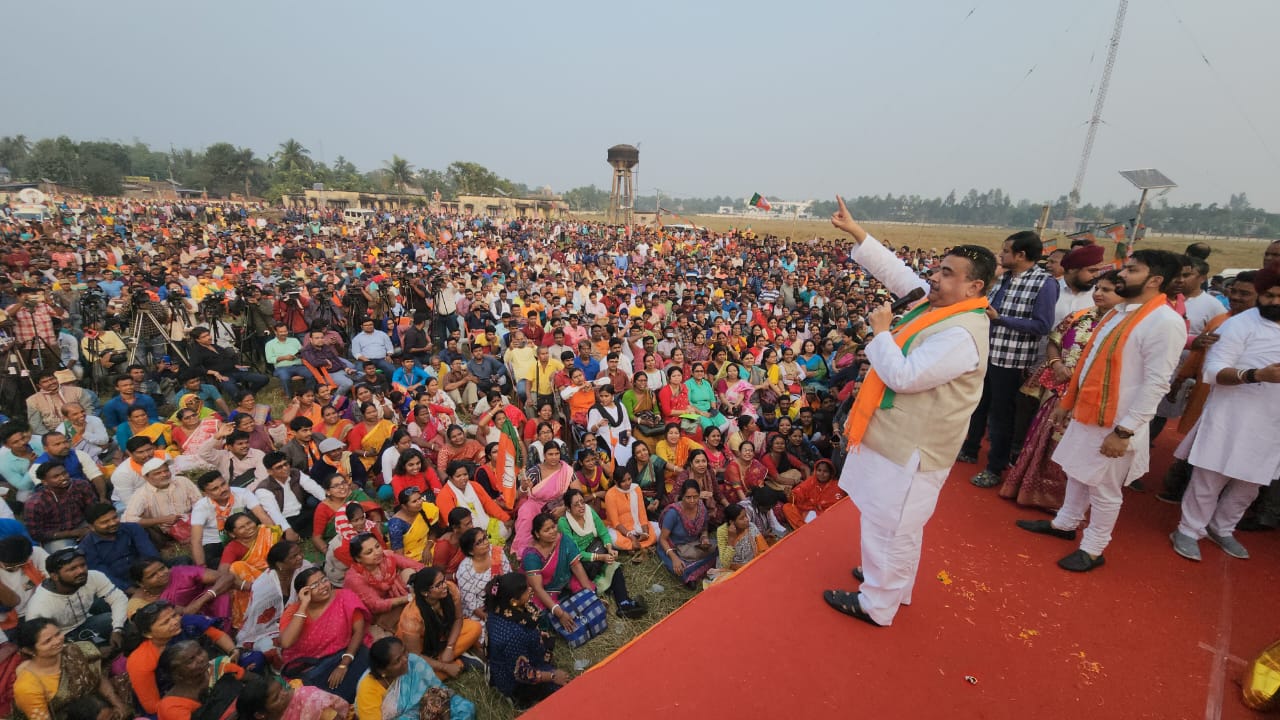 KOLKATA: Leader of Opposition in West Bengal assembly Suvendu Adhikari on Sunday claimed that the BJP will sweep the panchayat polls next year, as the ruling TMC is set to witness “rapid erosion” of its support base.

Adhikari, who was addressing a party workers’ meeting in Nandigram constituency in Purba Medinipur district, said this time, the situation will not be similar to that of the 2018 polls during which the Trinamool Congress did not allow most opposition candidates to file nomination papers “by using muscle power”.

”Mark my words. BJP will win in at least 12 of the 17 panchayat bodies in my area alone. The saffron party will emerge victorious in most of the seats elsewhere, too. We won’t allow TMC’s muscle-flexing in the panchayat elections next year,” the Nandigram MLA said.

He also claimed that the Mamata Banerjee-led government is turning bankrupt by spending central funds for organising fairs and festivals.

”This government will soon find itself in a tight corner, with rapid erosion of its support base,” Adhikari said.

“TMC has carried out a host of developmental projects in the districts… We will win the panchayat polls,” Sen said.