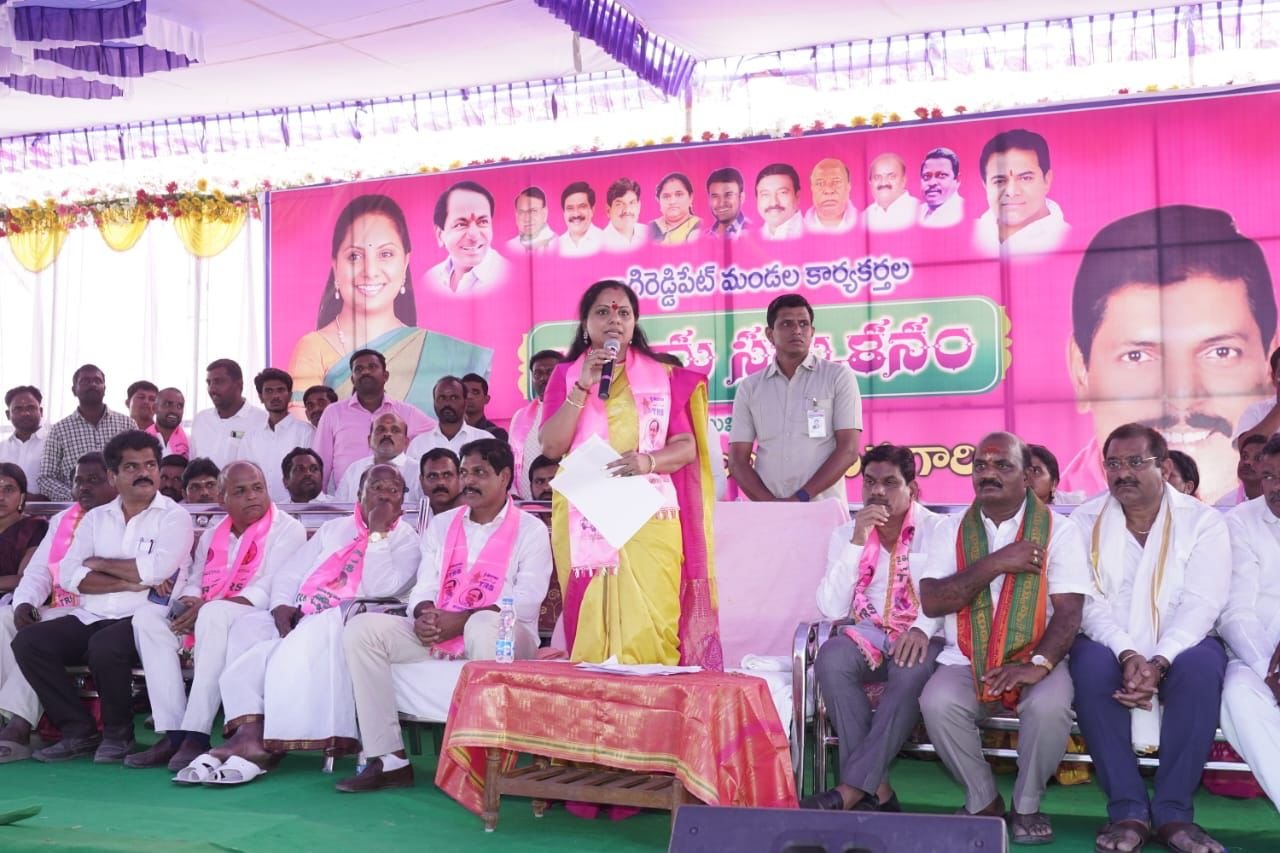 HYDERABAD: A day after she was examined by the CBI in the ‘Delhi excise policy scam’ case, Telangana Chief Minister K Chandrasekhar Rao’s daughter and BRS MLC K Kavitha on Monday said those who are exposing BJP’s failures are being attacked.

Speaking at the Telangana Jagruthi state committee meeting, she slammed a section of the media saying the “fourth estate has become a private estate”.

“In a structured way whoever exposes BJP’s failures, they are being attacked. Character assassination is done by giving selective leaks. They are using the media,” she said.

“What happens if they attack, who will lose? Maybe one term opposition may lose. But people will lose. There is a responsibility on organisations such as ours (Telangana Jagruthi) to explain to people,” she further said.

A team of CBI sleuths on Sunday examined Kavitha at her residence here in connection with the ‘Delhi excise policy scam’ and recorded her statement.

After her name cropped up in a remand report filed by the Enforcement Directorate in a Delhi court on the alleged kickbacks in the alleged scam, Kavitha had said she was ready to face any probe.