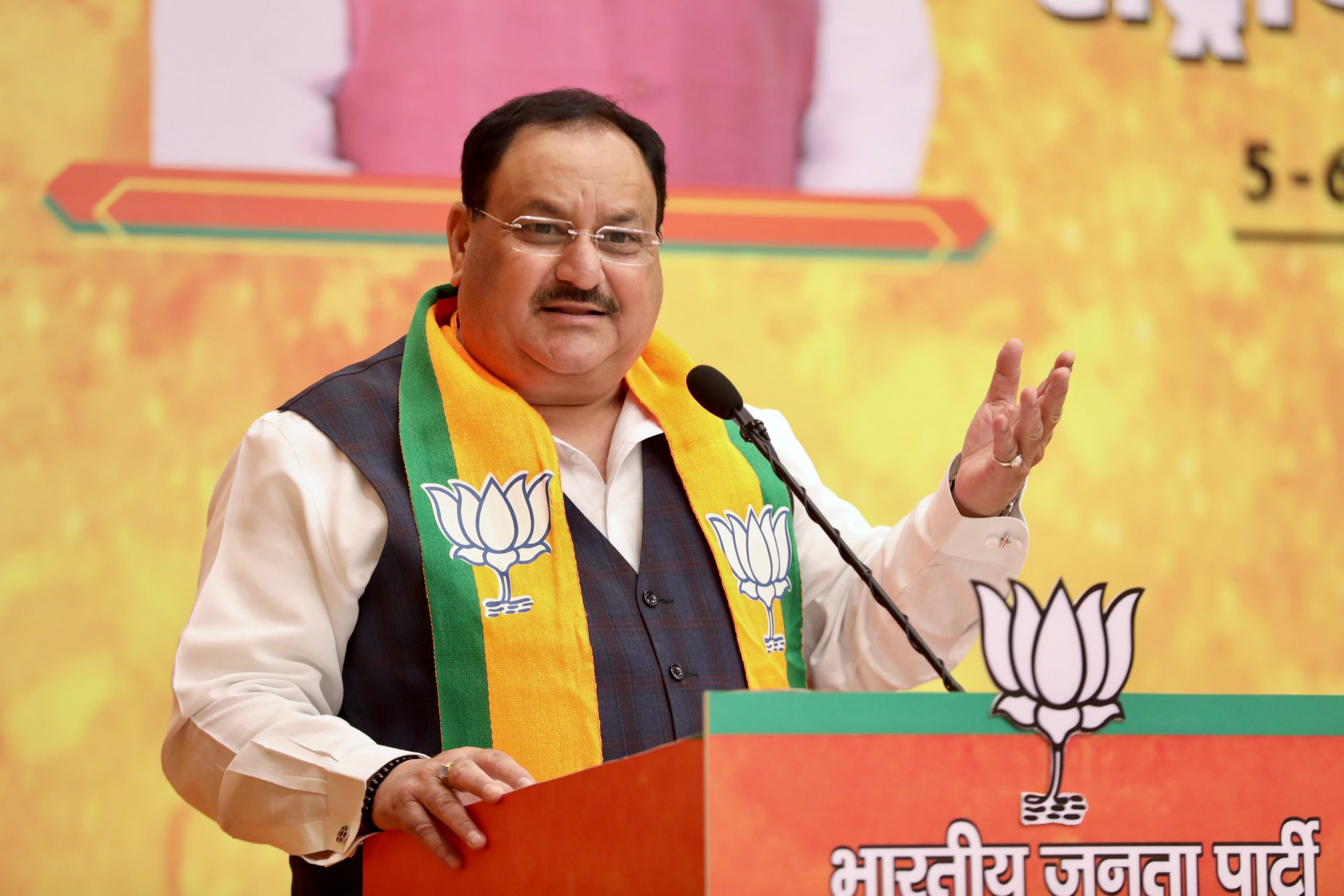 NEW DELHI: BJP president J P Nadda will be on a day-long tour of Karnataka and Telangana on Thursday as the party turns its focus on southern states with an eye on the 2024 Lok Sabha polls.

Party sources said Nadda will chair oganisational meetings in Karnataka, where assembly polls are expected in the first half of the next year, and address a public meeting at Karimnagar in Telangana, a state high on the BJP’s political agenda.

In Karnataka, the BJP is in power with the main opposition Congress running a campaign to reclaim the state.