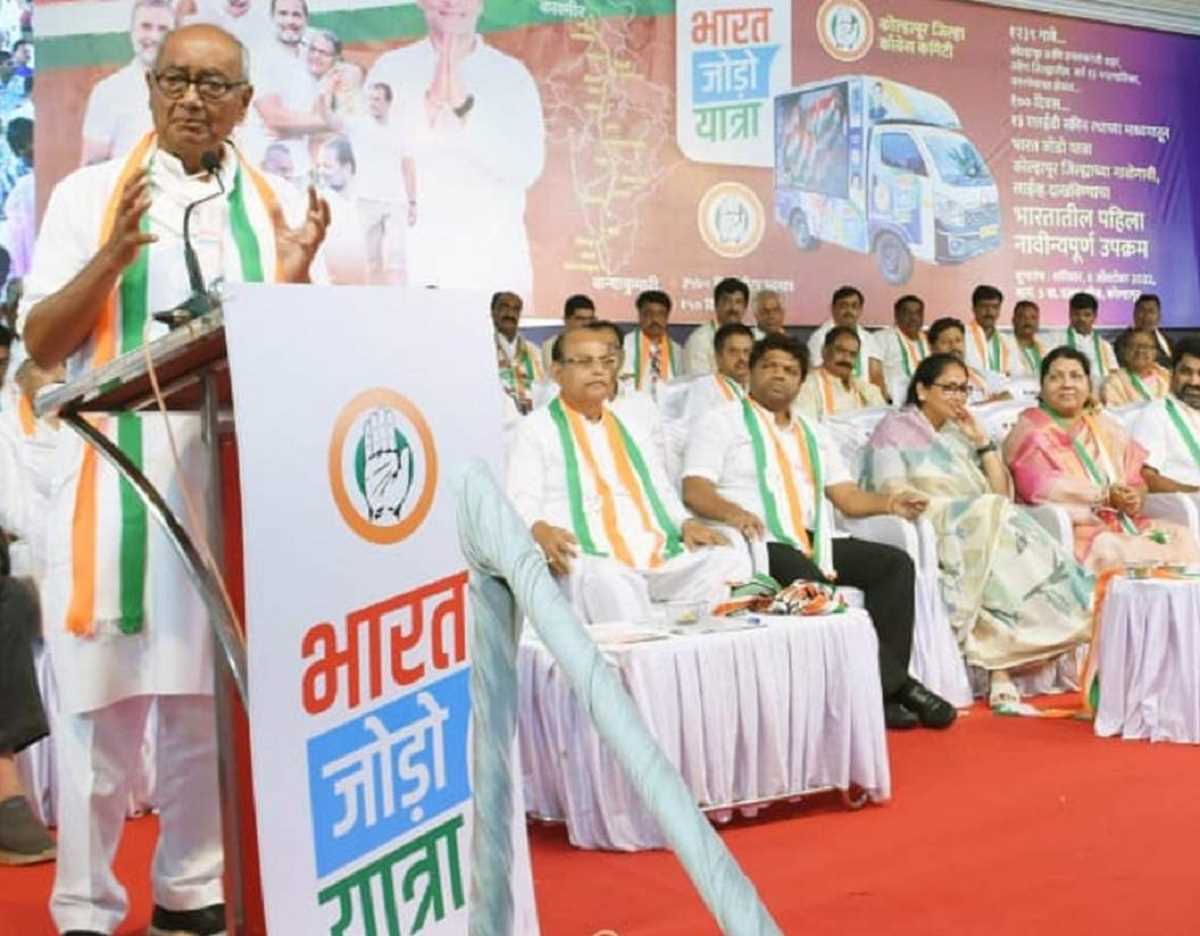 According to the Congress, the Rahul Gandhi-led yatra from Kanyakumari is likely to enter the Union territory in the third week of January.

Singh, a member of Rajya Sabha who is looking after the preparations for the yatra, was received at the Jammu airport by senior Congress leaders led by former minister Yogesh Sawhney, chief spokesperson of the Pradesh Congress Committee Ravinder Sharma said.

Gandhi will spend eight days in Jammu and Kashmir during the final phase of the yatra, which started from Kanyakumari on September 7 to mobilise public support against the politics of ”fear, bigotry and prejudice” and the economics of livelihood destruction, increasing unemployment and growing inequalities, the party said.