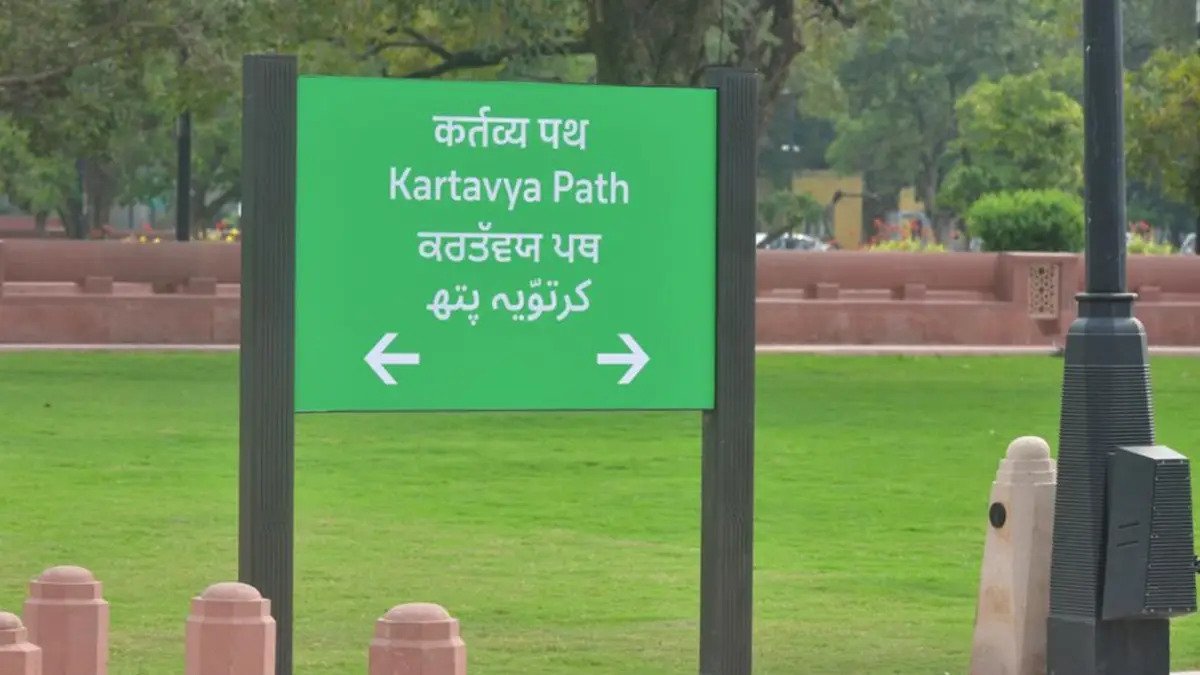 BHOPAL: RSS general secretary Dattatraya Hosabale has said that a number of symbolic changes took place in India recently, including the renaming of Rajpath to Karavya Path, which indicate that the country was coming out of its colonial past.

The Rashtriya Swayamsevak Sangh (RSS) leader also described the National Education Policy (NEP) as a step towards that direction. He made the remarks on Tuesday while addressing the opening day of a three-day lecture series here. ”In the last many days, several symbolic changes took place which show that we are coming out of colonialism. Now the letters issued from the Prime Minister’s Office (PMO) carry the date of Rashtryia Panchang (Hindu calendar); Rajpath is now known as Kartavya Path and the statue Netaji Subhas Chandra Bose is established in a canopy meant for George V,” Hosabale said.

The lecture series has been organised by the Bharatiya Vichar Sansthan Nyas and the topic for the opening day was ‘Shreshta Bharat Banane me Prabuddhjan ki Bhumika’. Hosabale recalled the statement made by noted British journalist Mark Tully that the people of India were running an administrative machinery constituted by the Britishers, while there was a need for them to constitute one according to their own requirement.

Bharat’s recognition is increasing now and this is the ”amrit kaal” (best time) to generate the feeling of ”Sva” (self) as the development of ”Shreshta Bharat” (supreme India) is possible only on that basis, he said.

”The way people of India gained success in the field of space is an example for the world. After becoming the fifth largest economy globally, economists the world over are accepting India’s growing economic power,” he said.

Former Central Bureau of Investigation (CBI) director Rishi Kumar Shukla, who also spoke at the lecture series, said that with India getting an opportunity to chair G-20 grouping, it is the time for the country to showcase its culture to the world.