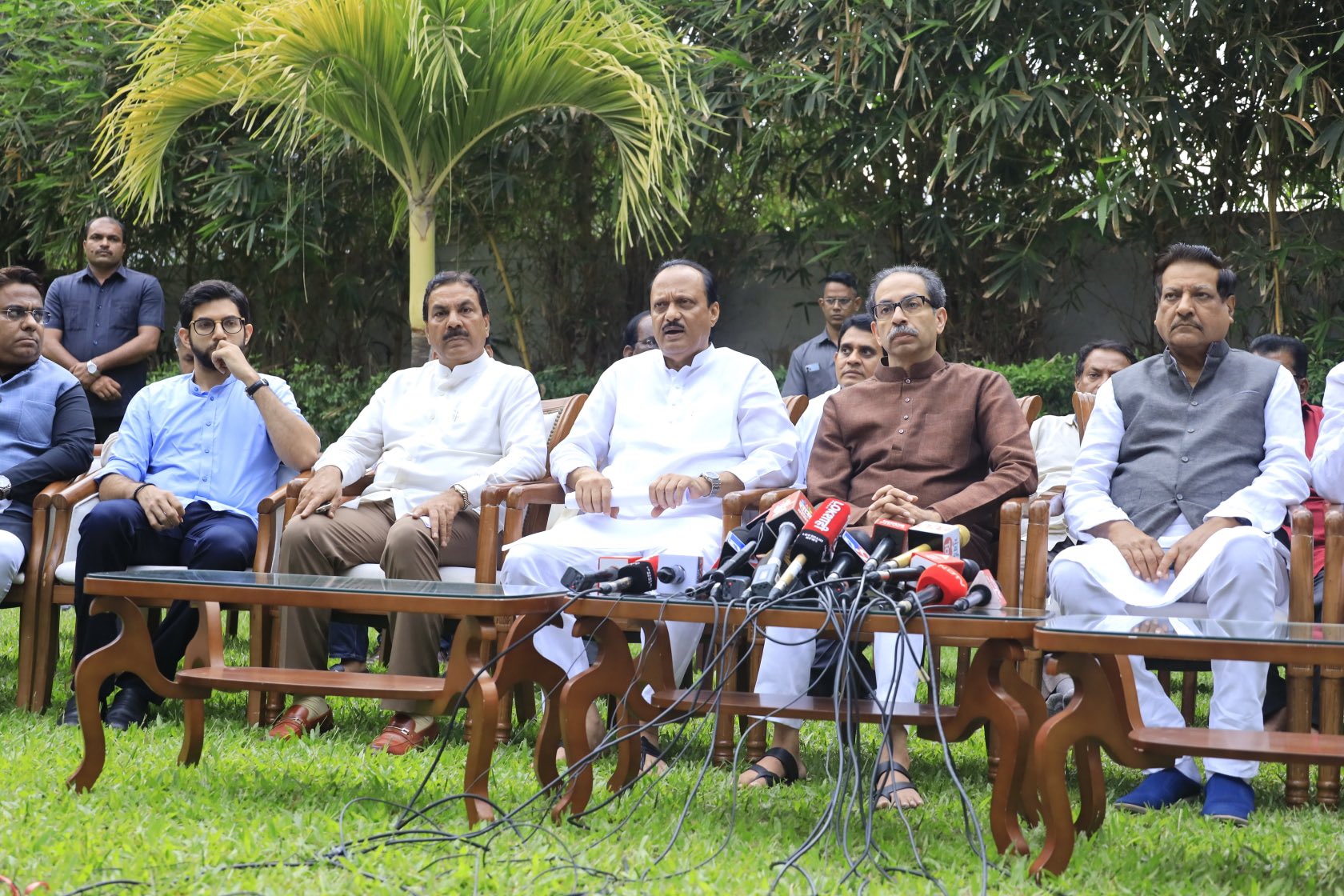 MUMBAI: Shiv Sena president Uddhav Thackeray on Thursday said that nothing came out of Union Home Minister Amit Shah’s meeting with the chief ministers of Maharashtra and Karnataka over the border dispute.

Speaking at a press conference after a meeting with his Maha Vikas Aghadi allies Congress and NCP, he also said it was difficult to believe that some tweets from the verified handle of Karnataka Chief Minister Basavaraj Bommai on the issue were not actually posted by him.

“What was achieved by yesterday’s meeting of Union home minister Amit Shah with chief ministers of Maharashtra and Karnataka? It was rubbing of salt into our wounds. As always, the deliberations favoured Karnataka,” Thackeray said.

The former chief minister demanded to know why Karnataka holds legislature sessions in Belagavi (the north Karnataka city which is the main bone of contention between the two states) and accorded it the status of second capital when the border dispute was before the Supreme Court.

”Belagavi, Karwar, Nipani and other surrounding areas (of northern Karnataka) want to join Maharashtra. Why are there no answers to this demand,” he asked.

He also sought to know why Karnataka chief minister waited till Wednesday’s meeting in Delhi to clarify that some ‘fake’ Twitter handles were posting tweets in his name that fuelled tensions. “What action has been taken till now? Is it believable?” he asked.

The MVA meeting was attended by NCP leader Ajit Pawar and Congress leader Prithviraj Chavan. On a protest march organised by the MVA on Saturday in Mumbai, Thackeray said “all those who love Maharashtra should join it.”

Issues such as the border dispute with Karnataka, ‘insult’ of Maharashtrian icons and industrial projects going to other states would be highlighted during the march which will start from J J Flyover and end at Chhatrapati Shivaji Maharaj Terminus in south Mumbai, Pawar and Thackeray said. Union minister Shah met the chief ministers of the two states on Wednesday after violence flared up in the border region where Maharashtra has staked claim on 865 Marathi-speaking villages in Karnataka besides Belagavi.

Of late, Karnataka too has staked claims to south Solapur and Akkalkote regions of Maharashtra, that have a sizeable Kannada speaking population.