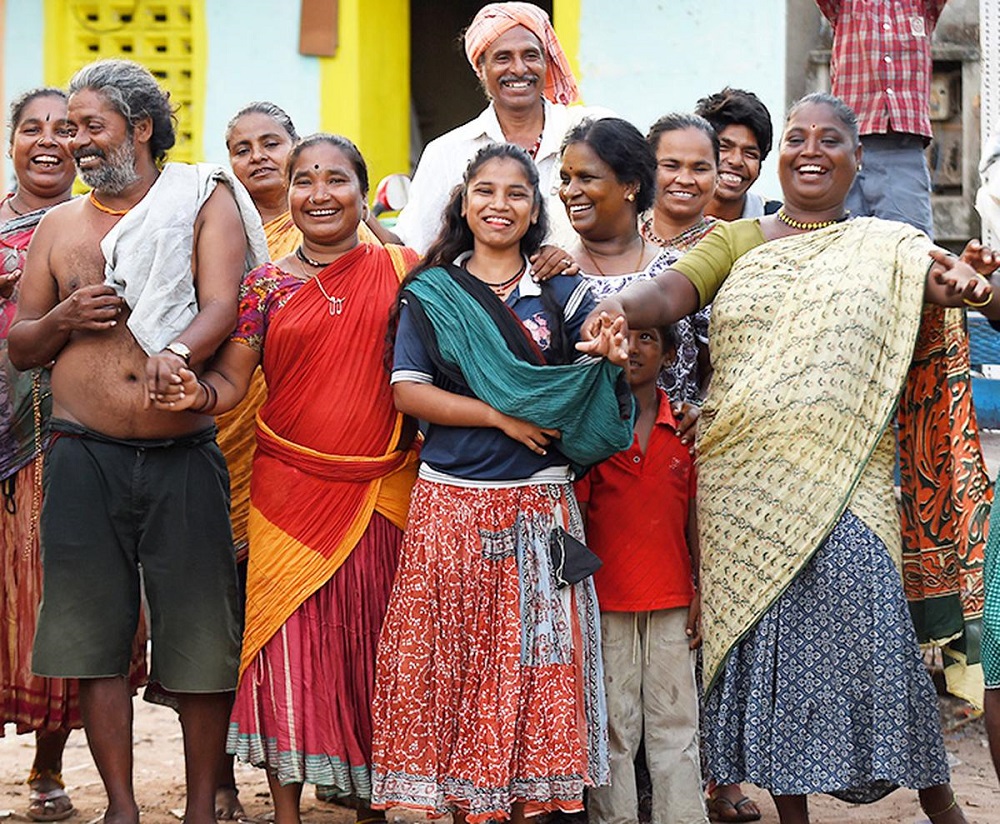 “There is no politics involved” in the move, which is aimed at improving the lives of the members of the tribal communities of Tamil Nadu, he said.

The Bill follows the suggestion of the Tamil Nadu government that Narikoravan and Kurivikkaran communities be included in the list of Scheduled Tribes (ST) in the state.

“On the basis of the recommendation of the State of Tamil Nadu and after consultation with the Registrar General of India and the National Commission for Scheduled Tribes, it is proposed to amend Part XIV of the Schedule to the Constitution (Scheduled Tribes) Order, 1950,” said the statement of objects and reasons of the Bill.

Munda said the decision to include the two communities in the ST list will benefit about 27,000 people.

Once the Bill is approved by Parliament and the rules are framed, the members of Narikoravan and Kurivikkaran communities will be entitled to all benefits which are provided to those belonging to the ST category, especially reservation in educational institutions and government jobs.