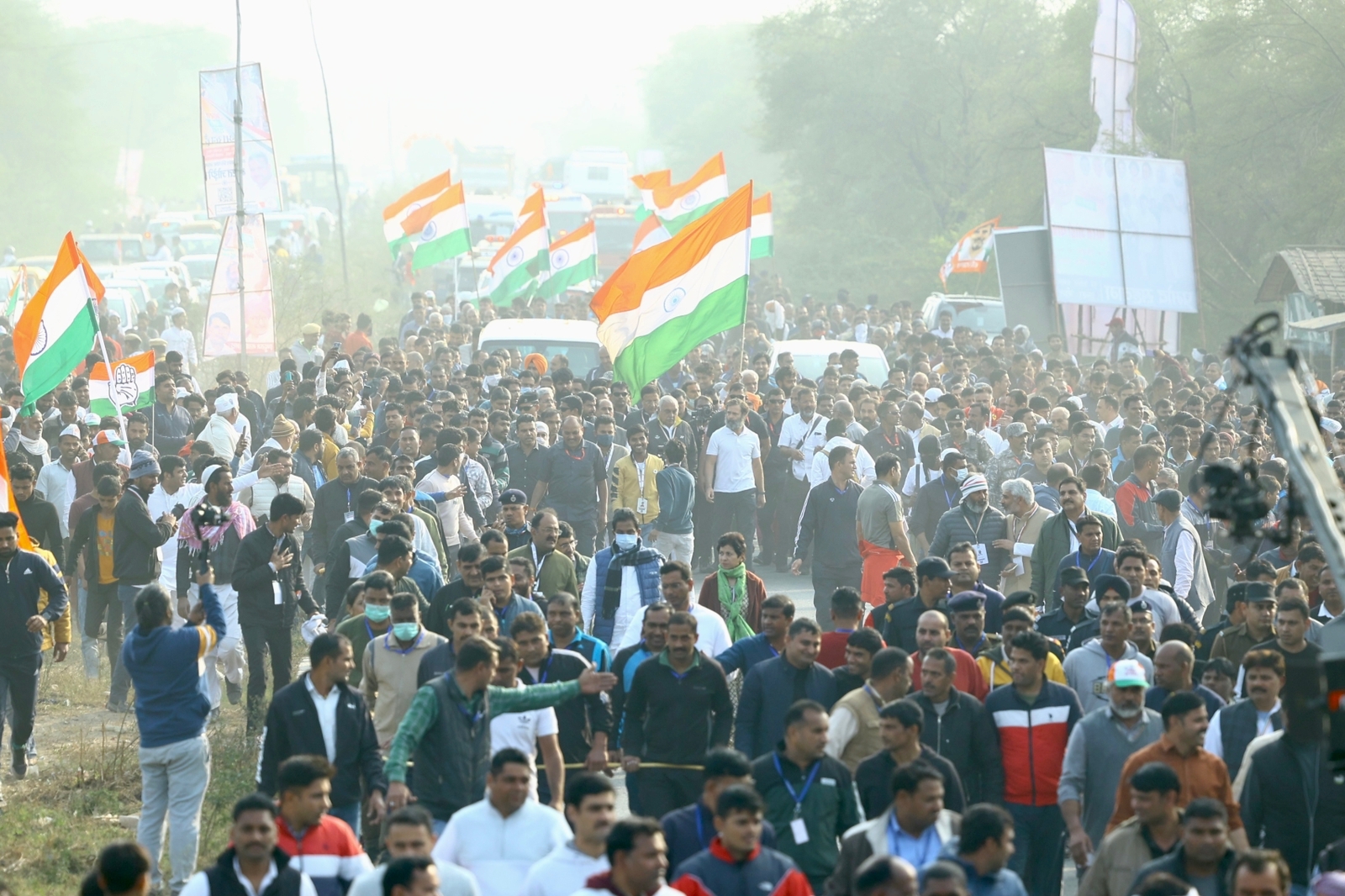 NEW DELHI: The Congress will follow all COVID-related guidelines, but the Bharat Jodo Yatra will not be stopped, senior party leader Salman Khurshid said on Thursday.

His statement came after Union Health Minister Mansukh Mandaviya on Tuesday wrote a letter to Rahul Gandhi and Rajasthan Chief Minister Ashok Gehlot asking them to consider suspending the march if COVID-19 protocols could not be followed.

He was answering a question on whether the letter will affect the march.

In a democratic system, every party and individual has the right to speak their mind, the former union minister said.

“The government is scared of this Congress yatra, that is why various orders and letters are being issued,” he said.

He informed that Rahul Gandhi-led yatra will enter Uttar Pradesh from Ghaziabad’s Loni area on January 3.

“After that it will enter Haryana via Baghpat and Shamli,” he added.