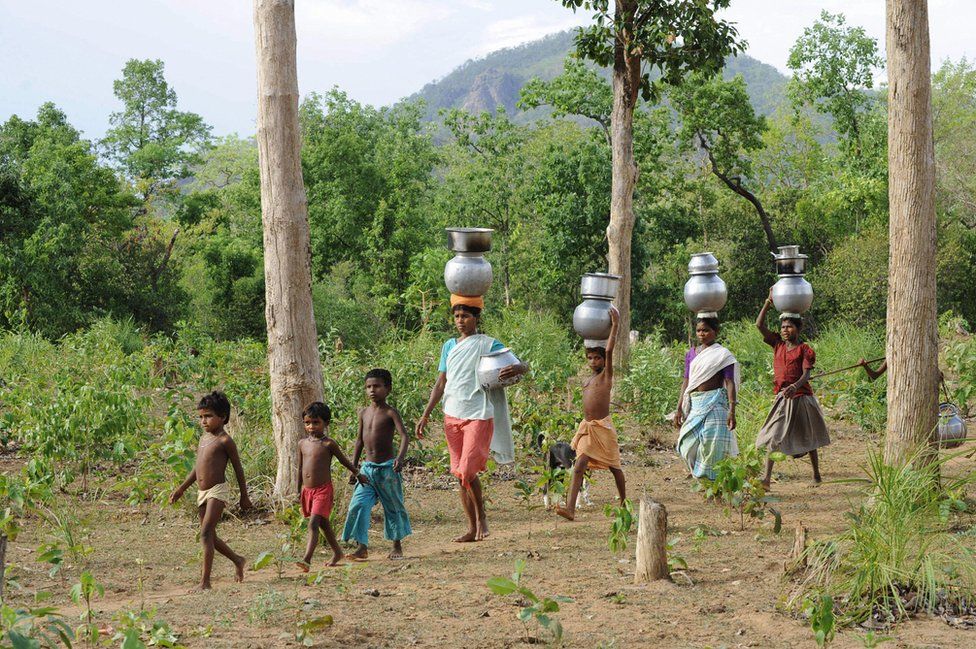 NEW DELHI: Opposition members on Wednesday asked the government to take a holistic approach on reservation for tribals and urged it to bring a comprehensive bill that covers all communities to be included in the Scheduled Tribes category instead of bringing state-wise legislation.

Some opposition members also questioned if the government was bringing state-wise bills for political considerations.

Speaking on the Constitution (Scheduled Tribes) Order (Fifth Amendment) Bill, 2022, which was introduced in the Lok Sabha on December 9, members across party lines raised issues affecting the Adivasis in their regions including that of providing them basic amenities, giving them representation according to their population and protecting them from fake caste certification for reservation.

Nationalist Congress Party MP Supriya Sule said while she welcomes the government’s move to include names of communities left out from the ST list, why had the government not brought a “comprehensive bill” that covers all such communities.

Echoing similar views, National Conference’s Hasnain Masoodi asked why the government is not bringing one bill to include names of communities in the ST list that have been left out if there is no procedural issue.

“Are there political considerations for not bringing one bill and going for state-wise bills to appeal to certain sections,” he asked, taking a wipe at the Centre.

TMC’s Aparaupa Poddar said that it was not enough to just include the tribes in the central list. She said that with their inclusion, they need to be provided basic amenities, like safe sanitation, drinking water and other services.

“There is a need for socio-economic caste census which is essential for proper planning of welfare schemes,” she said.

The Bill seeks to include the Dhanuhar, Dhanuwar, Kisan, Saunra, Saonra, and Binjhia communities in the ST list in Chhattisgarh and seeks to formalise Bhuinya, Bhuiyan, and Bhuyan as synonyms of the Bharia Bhumia community. It also includes three Devanagari versions of the name of the Pando community.

DMK’s DNV Senthilkumar, while welcoming the bill, said that more communities need to be added to the list.

YSRCP’s Sanjeev Kumar Singari said that the number of Scheduled Tribe communities should be increased on the basis of their population in districts.

Shiv Sena leader Rajendra Gavit raised concerns over the use of fake caste certificates in Maharashtra to con members of the tribal communities and urged the government to take strict action against such culprits.

“With fake certificates many get reservations. Land belonging to these communities cannot be handed over to non-Adivasis. They do it by taking fake certificates. I demand strict action against them,” he said.

BJD’s Pinaki Misra urged the government to include STs in Odisha that have been left out of the list.

BSP’s Girish Chandra demanded that SC/STs should be provided scholarships at all levels. He also highlighted atrocities against the SC/STs, particularly in Uttar Pradesh and Rajasthan.

TRS’ Nama Nageswara Rao raised the issue of a bill passed by the state in 2017 for the welfare of STs that is pending with the Centre and urged the government to clear it.

BJP’s Sunil Kumar Soni accused the Congress of working against the tribals in Chhattisgarh.

Earlier, the House cleared certain amendments made by Rajya Sabha to a bill passed in the recent past.

The Constitution (Scheduled Castes and Scheduled Tribes) Orders (Second Amendment) Bill, 2022 was passed by Lok Sabha in April this year.