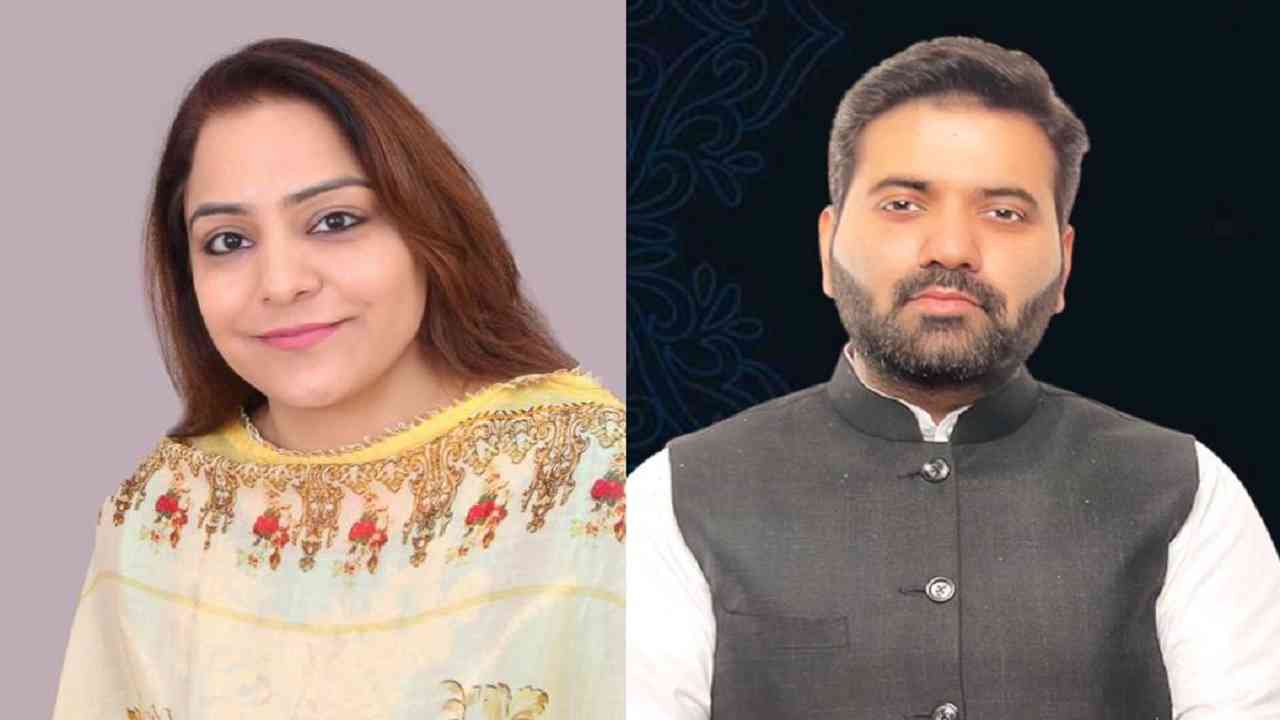 NEW DELHI: The Aam Aadmi Party (AAP) on Friday finalised six names as its candidates for various MCD posts, including that of mayor and deputy mayor, with Shelly Oberoi emerging as the choice for the top post in the civic body.

Senior AAP leader Pankaj Gupta announced the names at a press conference. The party held a meeting of its political affairs committee (PAC) and following a discussion, the six names were shortlisted.

On December 7, the AAP won the MCD polls with 134 seats, ending the 15-year rule of the BJP in the municipal corporation and reducing the Congress to just nine seats in a house of 250.