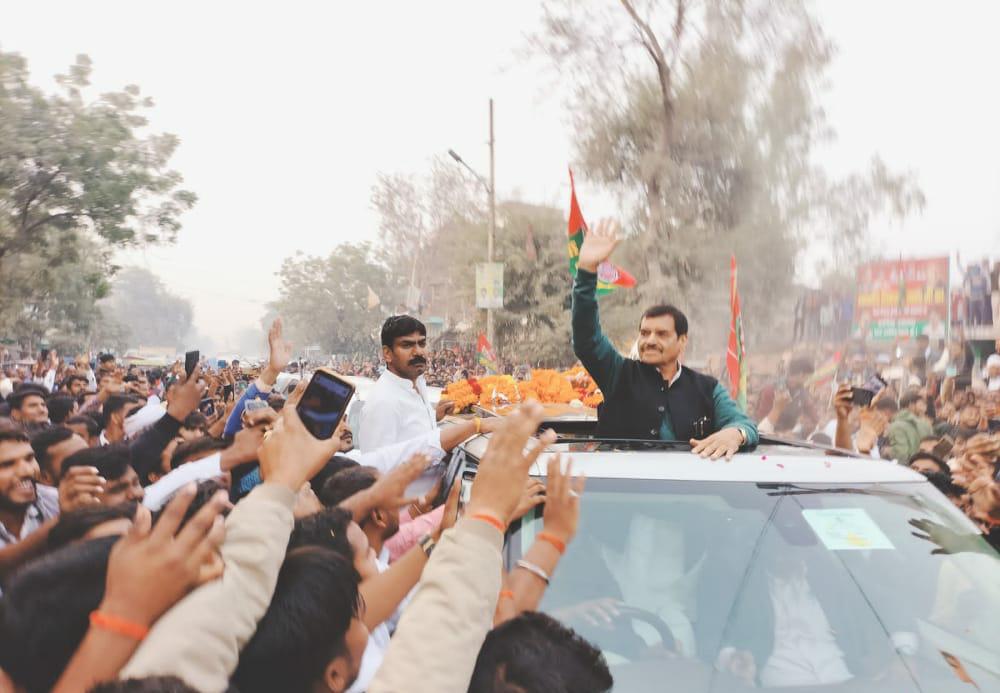 ETAWAH: Senior Samajwadi Party (SP) leader Shivpal Yadav on Sunday attacked the BJP government, saying the newly-appointed panel on reservations to Other Backward Classes in urban local body elections in Uttar Pradesh should have been formed three years ago.

“The ‘samajwadis’ (socialists) had earlier fought for reservation, and now they have to fight to save reservation. The intention of this government is to first end the reservation to the backward classes, and then end the same for Dalits, he told reporters here.

Yadav said his party will now take to the streets to protect the quota system.

“The panel, which the government has formed now, should have been formed two to two-and-a half years ago,” he said.

The ‘triple test’ formula requires setting up of a commission to hold a ‘rigorous empirical inquiry’ into the nature of ‘backwardness’ in the context of the local bodies, specifying the proportion of reservation based on the commission’s recommendations, and not exceeding the overall 50 per cent quota limit.

The government constituted the panel on December 28, a day after Allahabad High Court quashed its draft notification on urban local body elections and ordered it to hold the polls without reservation for the Other Backward Classes.