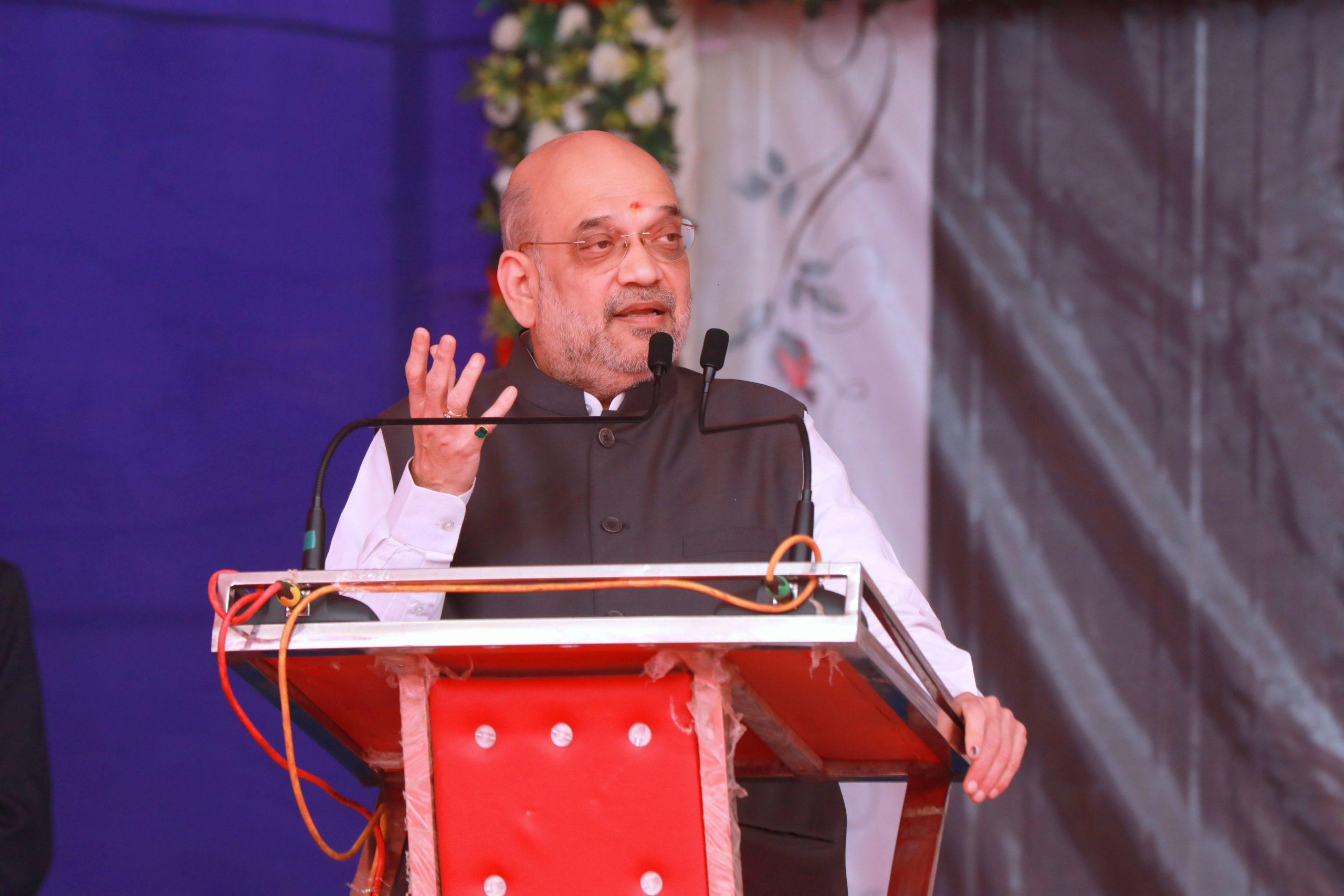 NEW DELHI: Senior BJP leader and Home Minister Amit Shah will travel to as many as 11 states this month as part of his party’s “Lok Sabha Prawas” programme, which is aimed at boosting its prospects in targeted parliamentary constituencies ahead of the general election in 2024.

Party sources said Shah will be in Tripura on January 5 and Manipur and Nagaland on January 6. He will be travelling to Chhattisgarh and Jharkhand on January 7 and Andhra Pradesh on January 8.

A key election strategist for the ruling party, Shah has been central to the BJP’s expansion under Prime Minister Narendra Modi’s leadership since 2014.

The party had earlier identified 160 seats, most of which it had lost in 2019, where it believes it can be in a winning position by strengthening its organisation and social base.