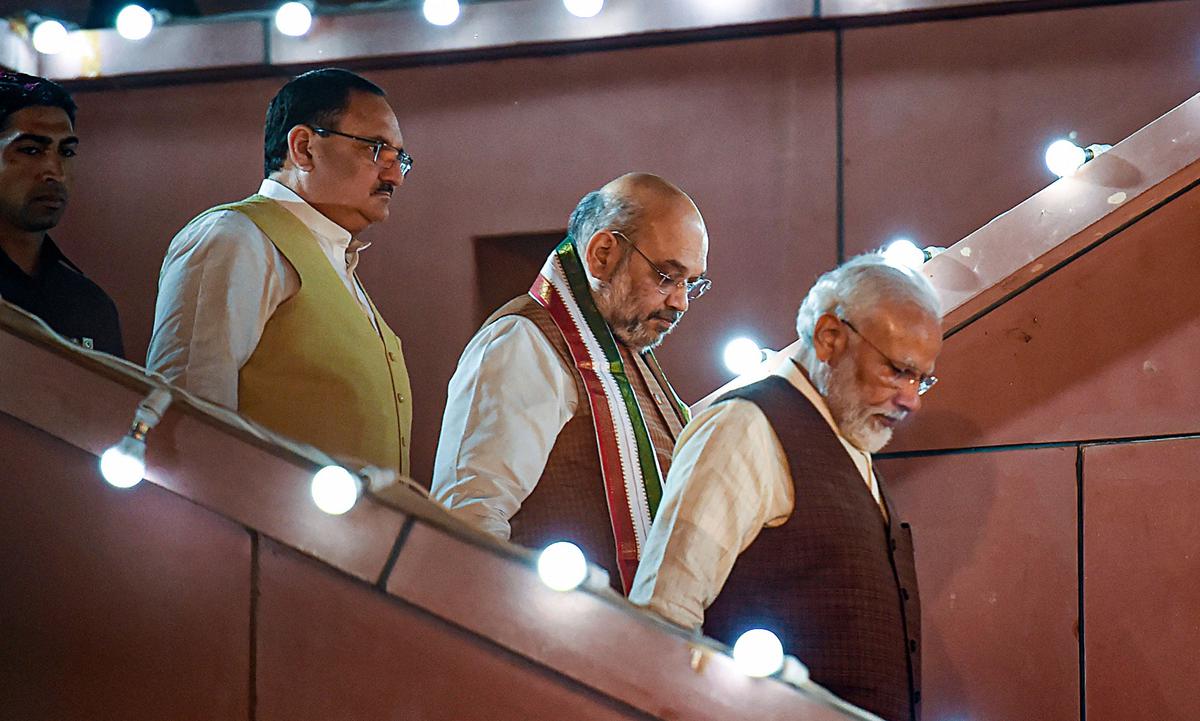 NEW DELHI: The national executive of the BJP will meet here for two days on January 16-17 and is tipped to endorse an extension in the term of its national president J P Nadda.

The key organisational body of the party will deliberate on its strategy for the upcoming state assembly elections and take stock of its preparations of the next year Lok Sabha polls as well, party sources said on Tuesday.

Nadda’s three-year term as the party president ends later this month. There is a strong possibility that his tenure may be extended in view of the coming elections.