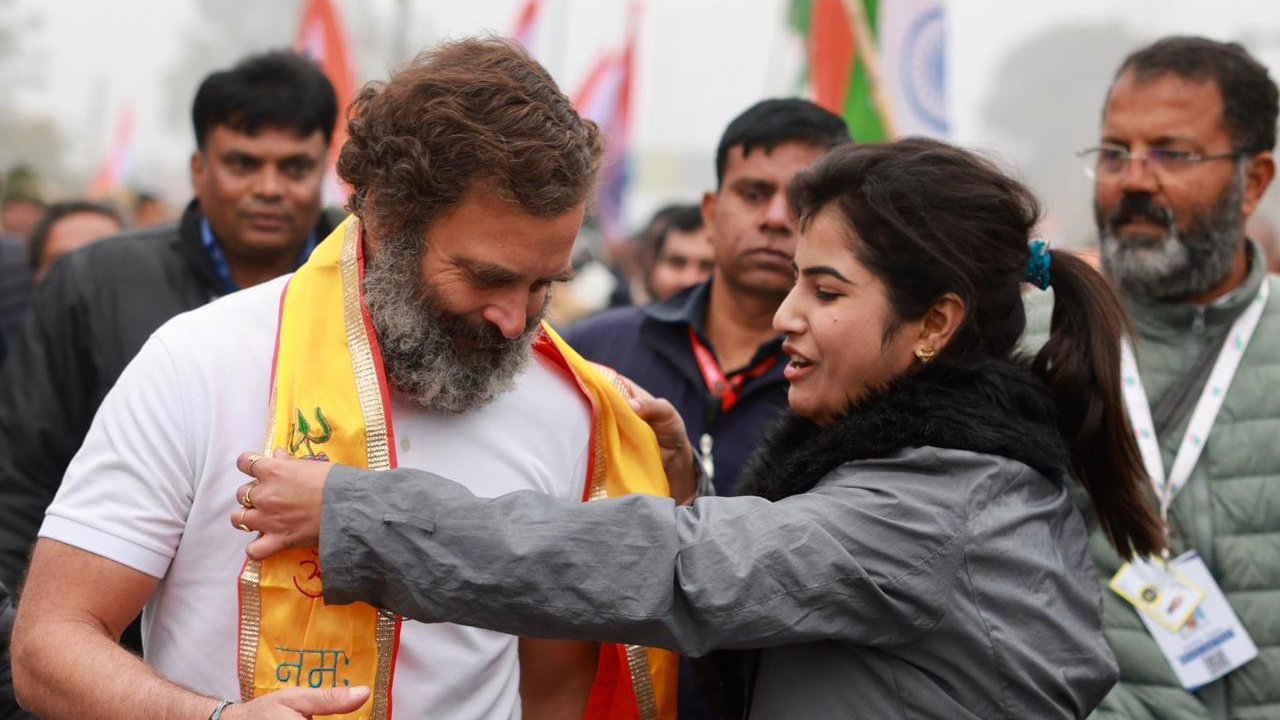 NEW DELHI: Secretary of Ram Mandir Trust Champat Rai has lauded Congress leader Rahul Gandhi for undertaking the Bharat Jodo Yatra, saying he is walking in harsh weather and that must be appreciated.

His comments came on Tuesday, a day after chief priest of Ram Janmabhoomi temple Acharya Satyendra Das “blessed” Gandhi for the Yatra.

Rai said, “I thank the young man who is walking on foot in the country, I appreciate his move. There is nothing wrong in it. “I am the worker of RSS and the RSS never condemned Bharat Jodo Yatra,” he said in reply to a question from reporters about the Yatra which entered Uttar Pradesh on Tuesday.

“He is walking in this harsh weather and this must be appreciated. I must say every one should do Yatra of the country,” he said. Another senior trustee of Ram Mandir Trust Govind Dev Giri also hailed Bharat Jodo Yatra. “I pray to Lord Rama to bless him so that the nation remain united, strong and harmonious. Bharat Jodo is a good slogan and India must unite,” he said.