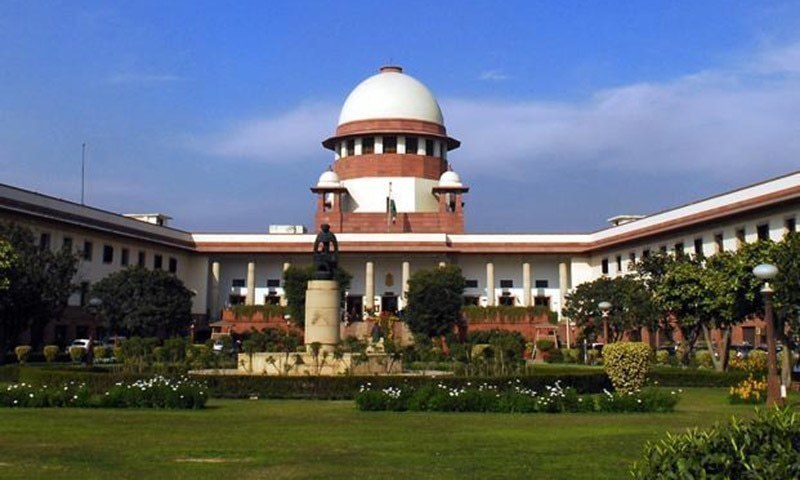 A bench comprising Chief Justice D Y Chandrachud and Justice P S Narasimha took note of the submissions of Solicitor General Tushar Mehta, appearing for the state government, and directed that a panel appointed by the state government will have to decide the OBC quota related issues for the local bodies poll by March 31, 2023.

The top court permitted the state government to appoint administrators to run the affairs of the local bodies after the expiry of the tenure of the elected representatives.

It, however, said the administrators will not be empowered to take major policy decisions.

The top court had earlier agreed to hear the Uttar Pradesh government’s appeal challenging the high court order quashing its draft notification on urban local body elections and directing it to hold the polls without reservation for other backward classes.

The Lucknow bench of the high court had ordered that the state government notify the polls “immediately” as the term of several municipalities would end by January 31, while annulling the December 5 draft notification.

The court had directed the state election commission to hold the elections by January 31 after transferring the OBC seats in the draft notification to the general category.