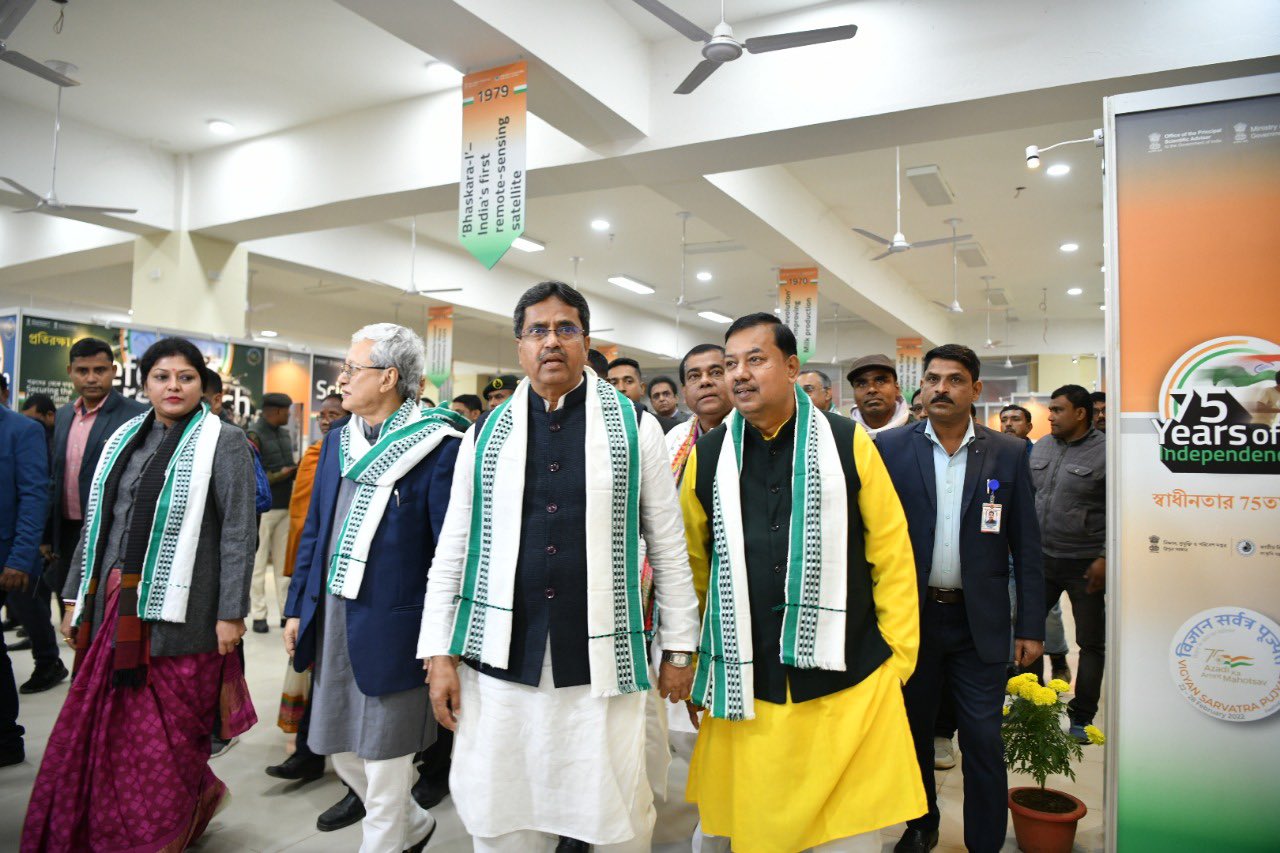 AGARTALA: Tripura Chief Minister Manik Saha on Wednesday released the BJP-IPFT government’s report card containing a synopsis of the performance of the present dispensation, as the northeastern state gears up for the Assembly elections, due in February.

The chief minister claimed that the BJP-IPFT government has done “enormous” development and welfare works in Tripura and more are in the pipeline.

He pointed out that Prime Minister Narendra Modi had said that development projects in the northeast region would be based on the concept of ‘HIRA (Highways, Inland Waterways, Railways and Airways) and he has kept the promise by extending full cooperation to the state.

“The state has six national highways while seven more have been sanctioned to boost connectivity. A sum of Rs 10,222 crore has been sanctioned for making the state’s lifeline from Churaibari to Agartala”, Saha said at a programme here. The northeastern state has the third and strongest Internet Gateway bringing the entire world on its hands, he said adding as many as 12 express trains are being extended to the state.

“One inter-city train connecting Guwahati with Agartala will be flagged off shortly to boost rail connectivity”, he pointed out.

“We had promised to the people that a report card will be released before the 2023 Assembly elections. Today, the government presented its performance on all fronts for the past 58 months”, the chief minister said. The BJP-IPFT alliance came to power in Tripura in 2018 by ending 25 years rule of the CPI(M)-led Left Front. The chief minister said, “We are all passengers of a train who are bound to follow in the footsteps of the Prime Minister. Sometimes, we feel that time is inadequate to complete the entire syllabus. We have done enormous development and welfare works and more are in the pipeline”.

Saha also highlighted the government’s achievement in the spheres of agriculture, education, health, law, tribal welfare, and home and infrastructure development since 2018. “Recently, 12 per cent DA was given to the employees and pensioners while two more instalments of DA were given earlier,” he said.

Quoting a National Crime Records Bureau (NCRB) report, the chief minister also took a potshot at the opposition claiming that the law and order situation is better now than the Left Front rule. “Out of 28 states, Tripura stays among the bottom-line 7 states as far crime is concerned. The opposition parties are trying to create unrest and put the blame on the government”, he said.

Deputy Chief Minister Jishnu Dev Varma said after many years, the northeastern state is on the path of all-around development. “Despite the Covid-19 pandemic, the government did exceptionally well to meet the people’s aspirations during the past 58 months,” he claimed.