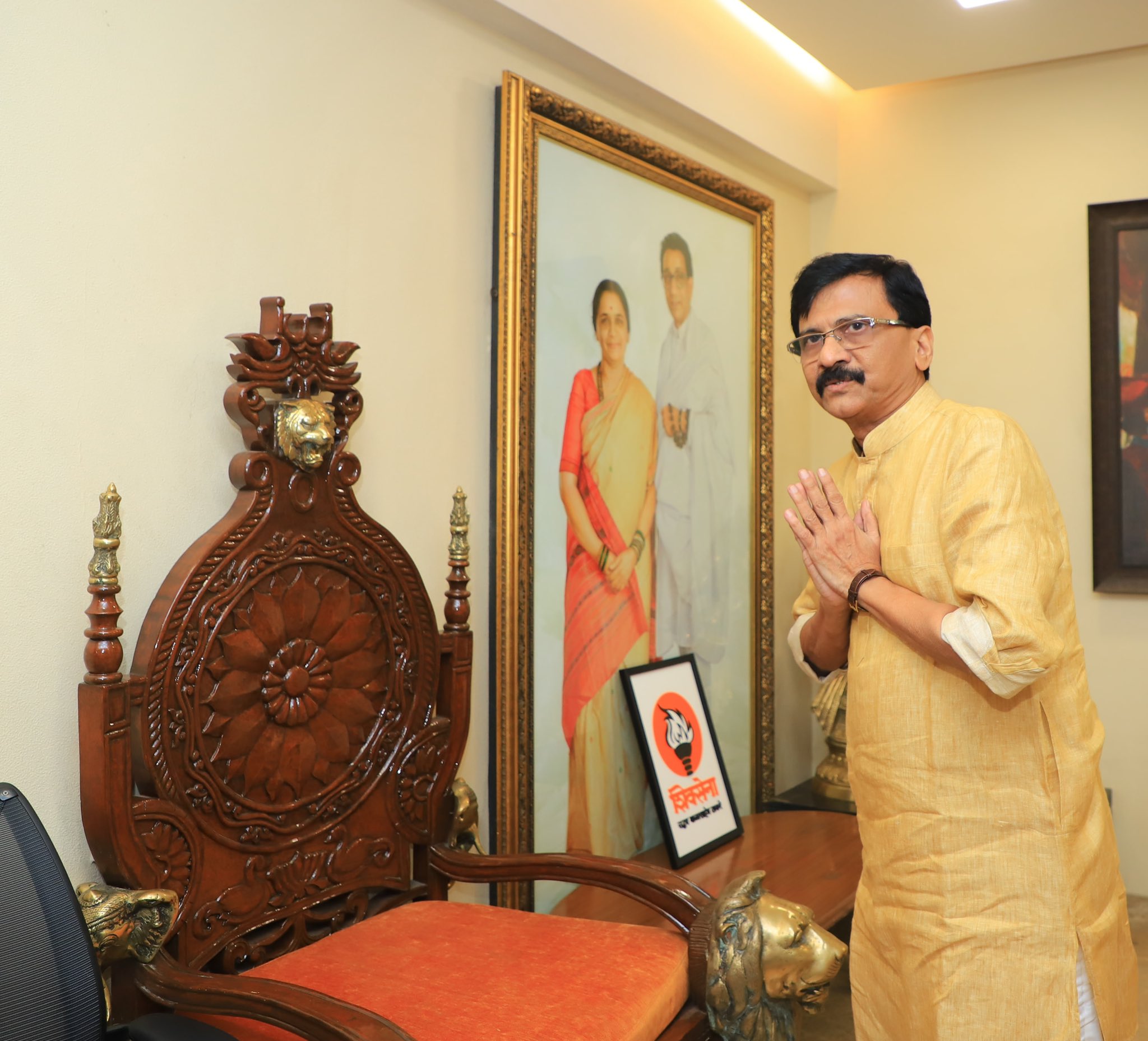 NASHIK: The Eknath Shinde government in Maharashtra is on ventilator support and will fall by February, Shiv Sena (UBT) leader Sanjay Raut said here on Saturday.

He said if the “judiciary is not pressured, then 16 MLAs (of the Shinde faction, which is also called Balasahebanchi Shiv Sena) will be disqualified”.

The case pertaining to the split in the Sena into the Uddhav Thackeray and Shinde factions in June last year and demands for disqualification under anti-defection laws is currently underway in the Supreme Court.

On January 10, the apex court will hear a batch of petitions, including one seeking the disqualification of 16 MLAs from the Shinde camp.

“This illegal government is on ventilator support and it will not see February. If the judiciary is not pressured, then 16 MLAs (of the Shinde faction) will be disqualified soon, said Raut.

Accusing the state government, which also includes the Bharatiya Janata Party, of corruption, Raut said the Opposition had sought the resignation of several ministers, including the CM and Abdul Sattar, during the recent winter session of the Assembly.

Queried on Maharashtra Navnirman Sena chief Raj Thackeray planning to hold a rally near Sena Bhavan in Dadar (the headquarters of the Shiv Sena), Raut said there was no ban on anyone wanting to hold a gathering in front of the iconic structure.

He said the Shiv Sena holds rallies near the MNS chief’s home in Shivaji Park (an apparent reference to the party’s annual Dussehra rallies).

Raut alleged the MNS will get permission from Brihanmumbai Municipal Corporation due to a friendly state government and also because the rally itself was BJP-sponsored.

The Uddhav Thackeray faction of Shiv Sena had to move the Bombay High Court to get permission for its Dussehra rally at Shivaji Park last year after the BMC dragged its feet over the party’s application.

On Union Minister Narayan Rane’s recent claim that he would meet Thackeray to reveal the former’s “secret talk” with Raut, the Rajya Sabha MP said, “I talked to Uddhavji just now, he was laughing at Rane’s statement.”

He also accused Rane and his sons (MLA Nitesh Rane and former Lok Sabha MP Nilesh Rane) of using coarse language to attack the Thackeray family, including levelling baseless allegations against Aaditya Thackeray in connection with the death of actor Sushant Singh Rajput.