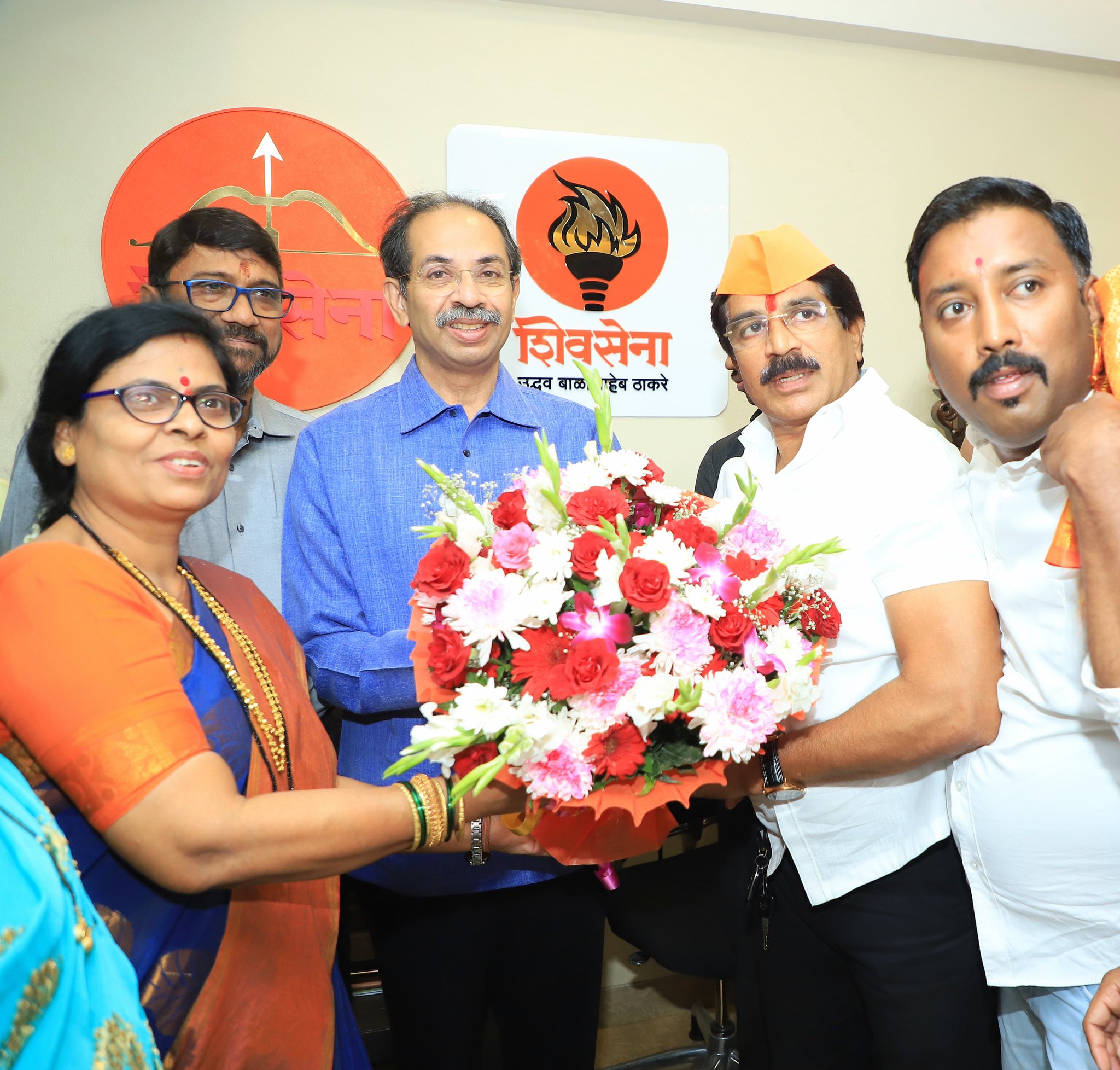 MUMBAI: Rajya Sabha MP Sanjay Raut on Sunday said there is only one Shiv Sena which is led by Uddhav Thackeray and hoped the party will get justice from the Election Commission (EC) which is hearing contentions of the two Shiv Sena factions, each of them seeking recognition as the ”real” Shiv Sena.

Talking to reporters, Raut said he trusts EC though ”independence and autonomy” is not been seen in autonomous institutions. The poll body is scheduled to hear the petitions by Shiv Sena factions on January 12.

He said it cannot be called a split when the leaders who won on the Shiv Sena symbol have left (the party). “They will lose,” he said.

”We trust the Election Commission which is an autonomous and independent body. We have had an example of T N Seshan (former Chief Election Commissioner). So far, independence and autonomy are not been seen in these institutions. People in these institutions are appointed by the government. We hope we will get justice and Shiv Sena led by Uddhav Thackeray will get justice,” he added.

Of the 56 MLAs of the Shiv Sena, 39 MLAs and 18 of the 13 Lok Sabha MPs from Maharashtra have aligned with Shinde, whose rebellion against Thackeray led to the collapse of the tripartite Maha Vikas Aghadi government last June.