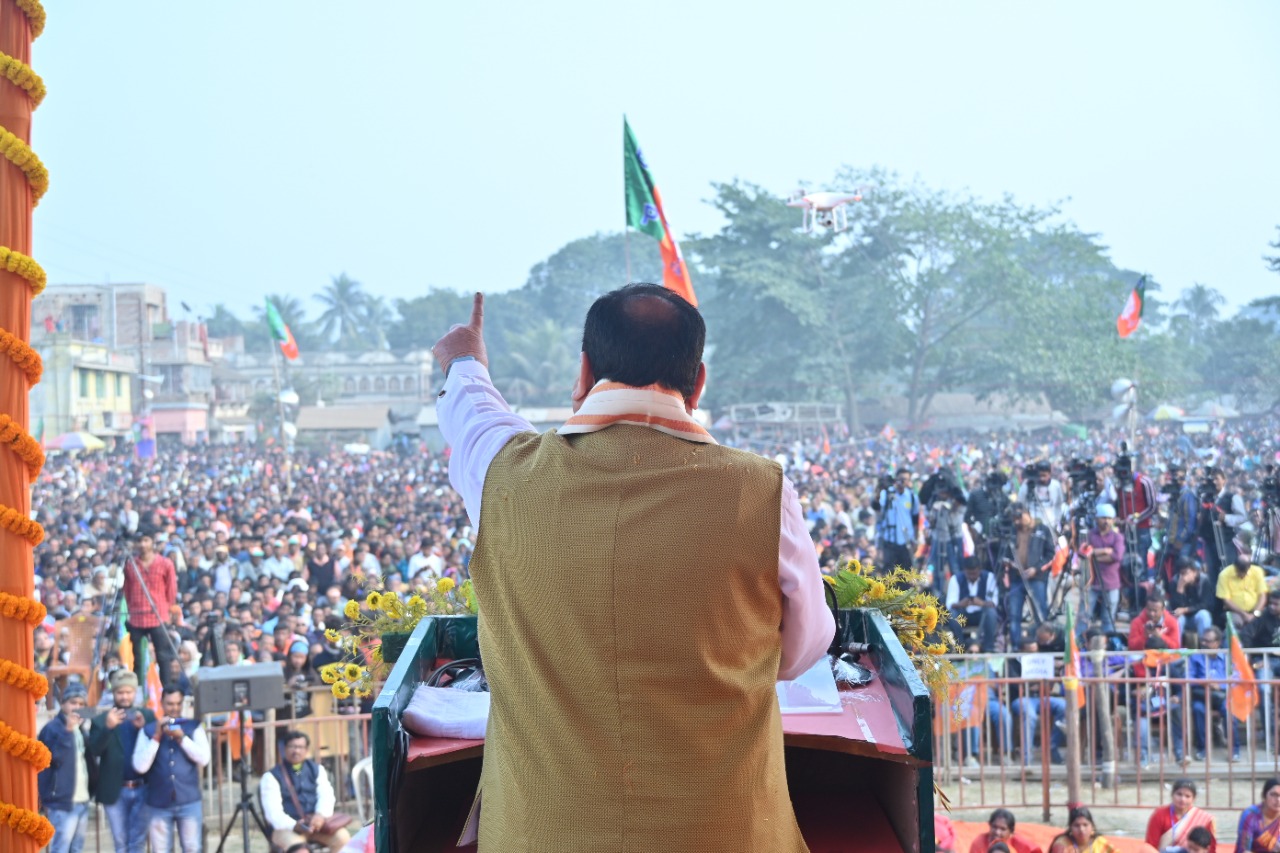 NEW DELHI: BJP national president J P Nadda on Thursday accused the ruling TMC in West Bengal of siphoning off funds meant for MGNREGA and PM Awas Yojna, while terming allegations of the Centre stopping grants to the state as baseless.

Nadda, who is on his first visit to the state after getting another term as party president, also advised West Bengal Chief Minister and TMC supremo Mamata Banerjee to work as per constitutional norms or face public wrath, and vowed that the saffron camp would end ”jungle raj” in the state.

”Around 3.7 crore pucca houses have been built across the country under the PM Awas Yojna. But in Mamata didi’s Bengal, the TMC has siphoned off all the funds. Funds meant for MNREGA are being siphoned off by the ruling party. It is now blaming the Centre for stopping funds to the state as a probe has been launched,” the senior BJP leader said.

Nadda also claimed that TMC leaders are “siphoning off” the money sent by the Centre for social welfare.

”Modi ji sends money, and as soon as it reaches here, it is siphoned off and it turns into a scam…The TMC leaders steal money and thump their chest against the Centre,” he said.

Claiming that West Bengal has been brought to a ”standstill” under the Trinamool Congress rule, Nadda said the BJP would end the ”jungle raj of TMC” in the state. ”Modi ji has said that he will not leave the corrupt and will put them in jail, and it has already started in West Bengal. The BJP will end the jungle raj in the state, we have to stop this gundaraj,” he said.

Referring to the agitation by lawyers at the Calcutta High Court against certain judgments, Nadda said, ”It is shameful that the TMC is protesting against the judiciary as some of the verdicts have not gone in their favour.” Nadda was referring to the demonstration in front of Justice Rajasekhar Mantha’s courtroom in the Calcutta High Court and said that the judiciary in the country is ”independent”. Reacting to Nadda’s comment, the TMC dubbed him a ”migratory” leader with no connection with West Bengal.

”Naddaji recently got an extension as party president till the 2024 Lok Sabha elections. The BJP leaders are like migratory birds in West Bengal, who come just ahead of polls and leave once defeated. We had seen how the BJP’s central leaders had camped in the state before the 2021 assembly polls and the result,” TMC MP Santanu Sen said.

The TMC steamrolled to power two years back for the third consecutive term, winning 213 assembly seats, while the BJP had bagged 77 seats.