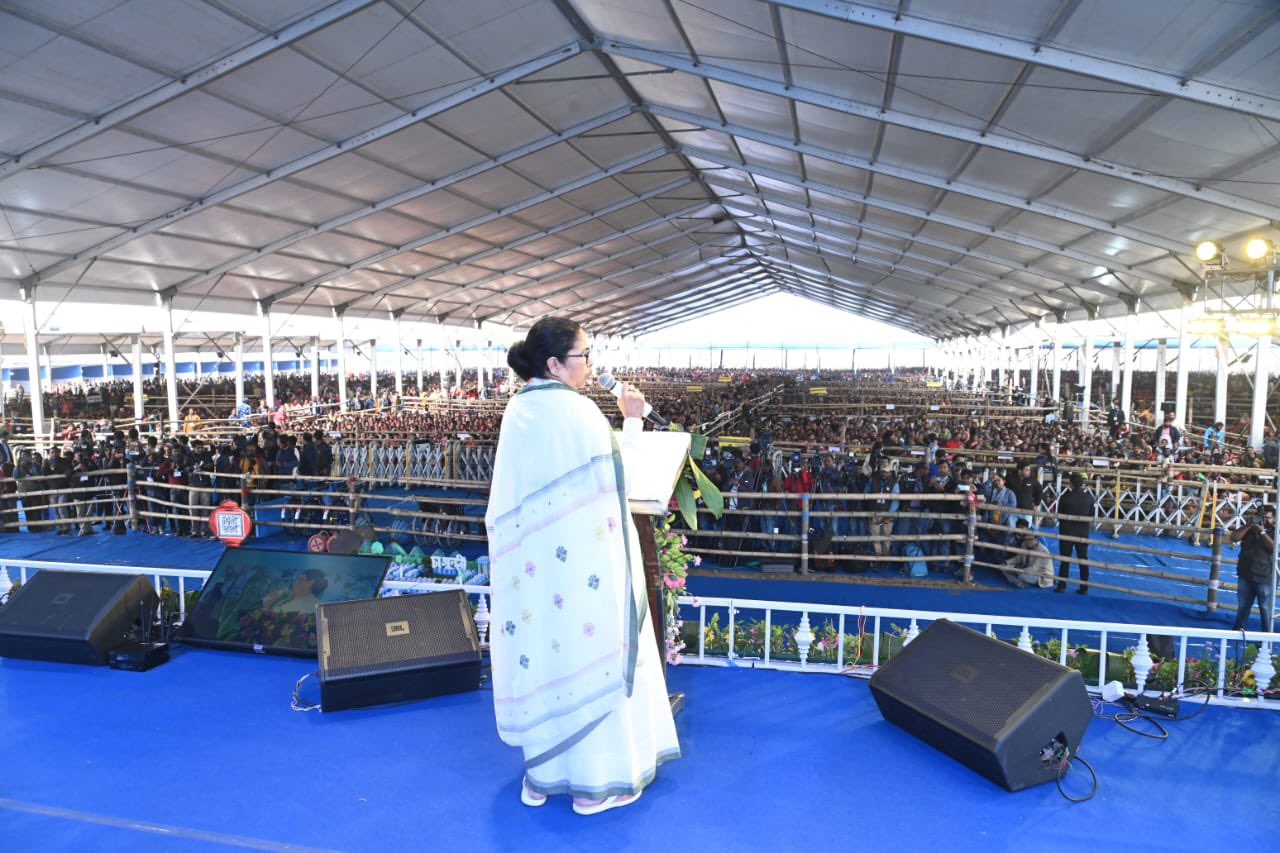 AGARTALA: The Trinamool Congress will not join the CPI(M)-Congress alliance in the ensuing Tripura Assembly election, a senior party leader said on Sunday.

“The TMC is not going to forge any electoral understanding with the CPI(M)-Congress combine in the ensuing Tripura Assembly elections because many Congress leaders and workers who had suffered during Communist regime will not vote for their own party”, said Biwas.

“Our assessment is that the CPI(M)-Congress initiative will face the similar fate what had happened in West Bengal Assembly election in 2021, that’s why we will keep our distance from it”, he said.

Biswas said “Trinamool Congress will contest the election in the seats where the party has a chance to win and TMC’s doors are open for other parties for electoral understanding.”

He said Trinamool Congress supremo Mamata Banerjee will arrive in Tripura on February 6 on a two-day visit and is scheduled to join a roadshow.

“Party supremo is set to arrive in the poll bound state on February 6 to campaign for the party. She will join a road show to be organized on the following day”, he said.

Biswas said the party’s All India general secretary (Abhishek Banerjee) is scheduled to arrive here on February 2 for the election campaign. “He will address two election rallies at Dharmanagar in North Tripura and Boxanagar in Sepahijala district”, he said.

Election to the 60-member Tripura Assembly will be held on February 16.