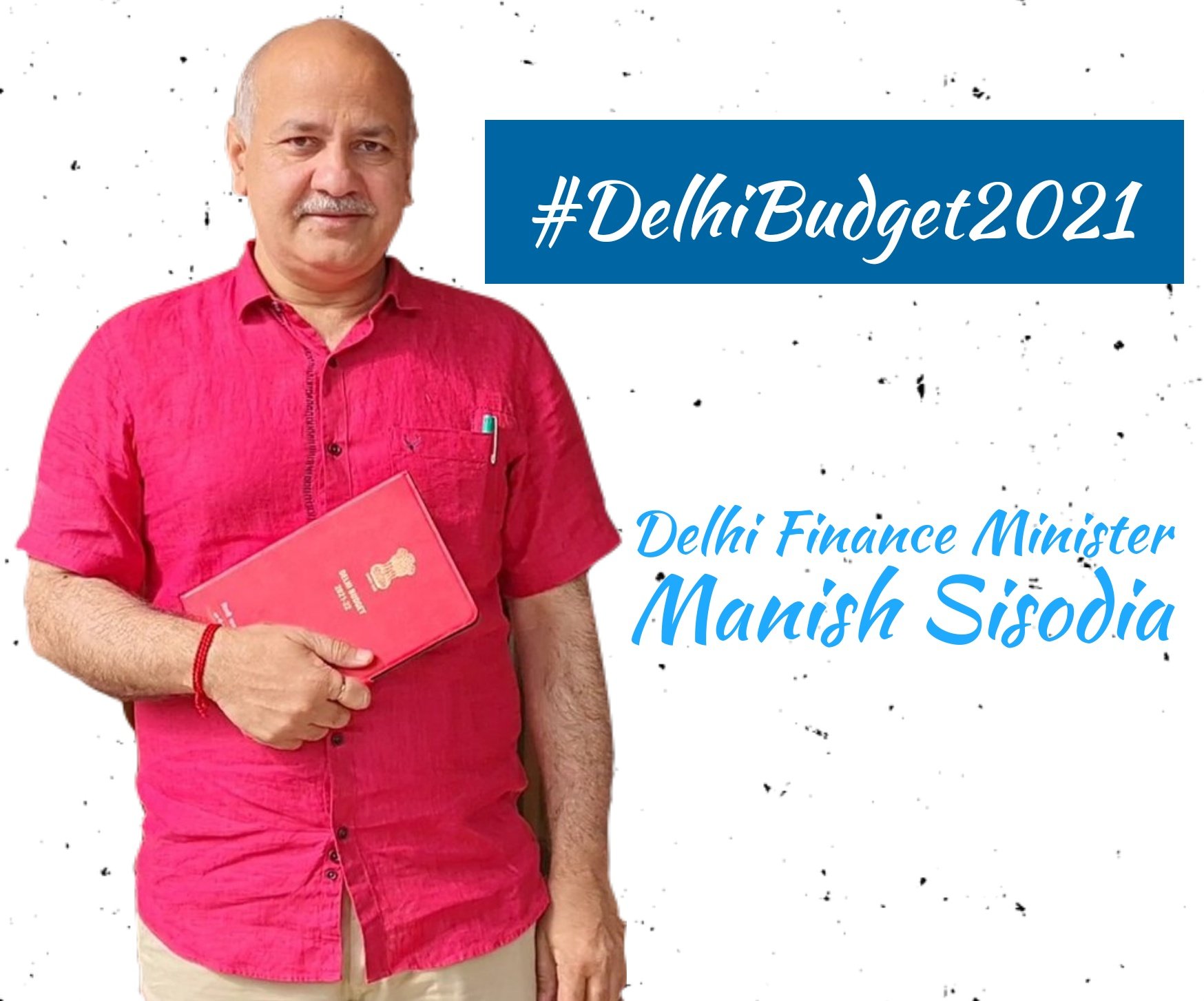 He said under the “Deshbhakti Budget”, the city government has proposed to allocate Rs 45 crore to install high masts to hoist the national flag at 500 places in the national capital.

Sisodia also said there will be a “Deshbhakti period” in the city schools.

The AAP government intends to increase Delhi’s per capita income to the level of Singapore by 2047, he added.

An amount of Rs 10 crore will be allocated for programmes on Bhagat Singh’s life during the 75-week “Deshbhakti” celebrations, the deputy chief minister said.

He pointed out that the total outlay of the budget is 6.1 per cent more than the budget presented for financial 2020-21.

In this article:Budget 2021-22, Delhi, Delhi government