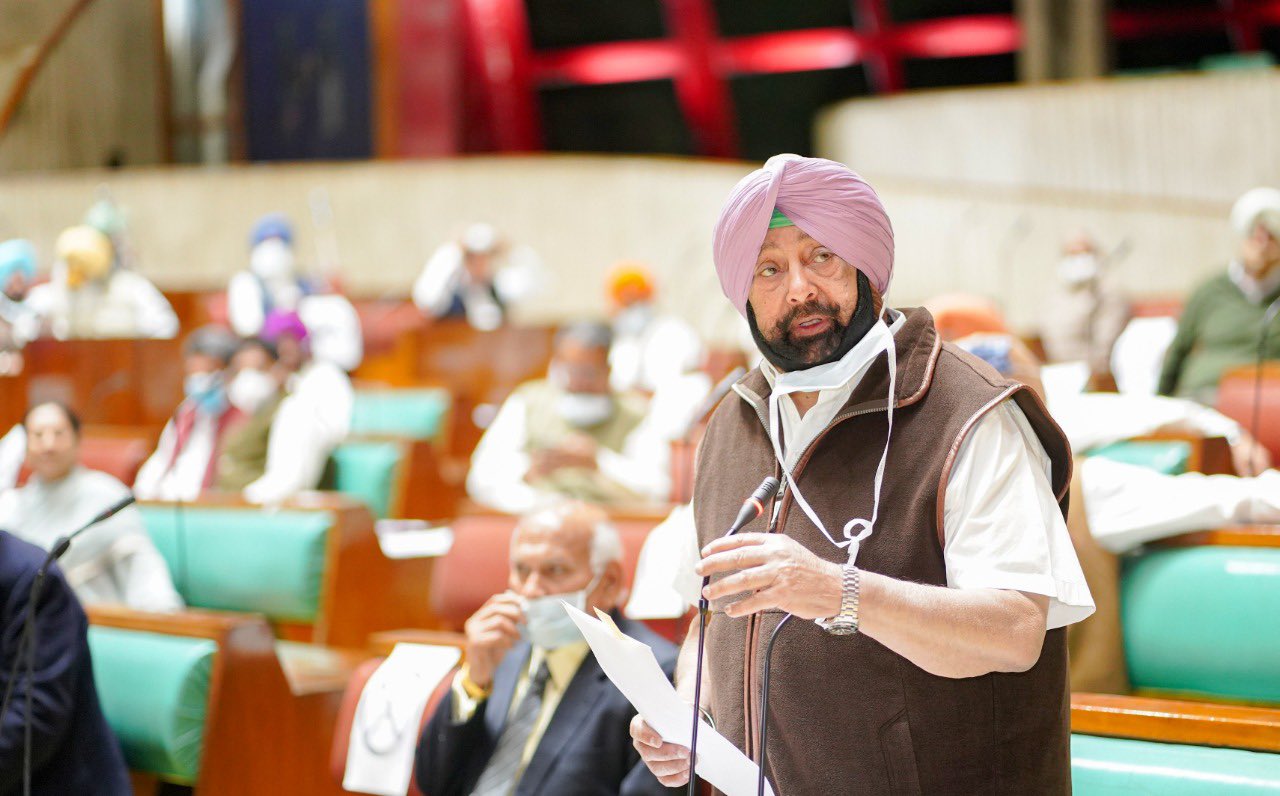 However, members of the opposition Aam Aadmi Party (AAP) stormed to the well of the House, protesting against the bill over the issue of increasing the probation period of government teachers.

They shouted slogans against the state government and were joined by some Shiromani Akali Dal (SAD) legislators.

Later, Singla issued a statement in which he rejected the charge of the opposition and said the bill contained “customary language” regarding probation which was being misinterpreted.

He said the department of personnel had already notified in October 2017 that the total period of probation including extension, if any, shall not exceed four years of recruited by the direct appointment and three years if appointed otherwise.

Singla said the probation period of teachers would be extended only in a special case where the performance of an employee could not be found satisfactory during his or her initial years.

He further said the objective of the bill was to regulate the postings of teachers upon their initial recruitment in order to ensure availability of teachers in educationally disadvantageous areas where usually posts of teachers remain vacant.

After the Amity University, Punjab Bill, 2021 was tabled in the House, the AAP raised an objection and asked the government to first strengthen its own universities which were facing a “crisis”.

The Punjab cabinet had in December last year approved the establishment of a university campus by Amity Education Group in Mohali’s IT city.

Earlier, SAD legislators slammed the finance minister for repackaging old and unfulfilled promises of his government and presenting them as new in the 2021-22 budget.

Similarly, AAP MLAs also took out a protest march against the state budget outside the Vidhan Sabha. They carried copies of budget and called them bundle of lies.