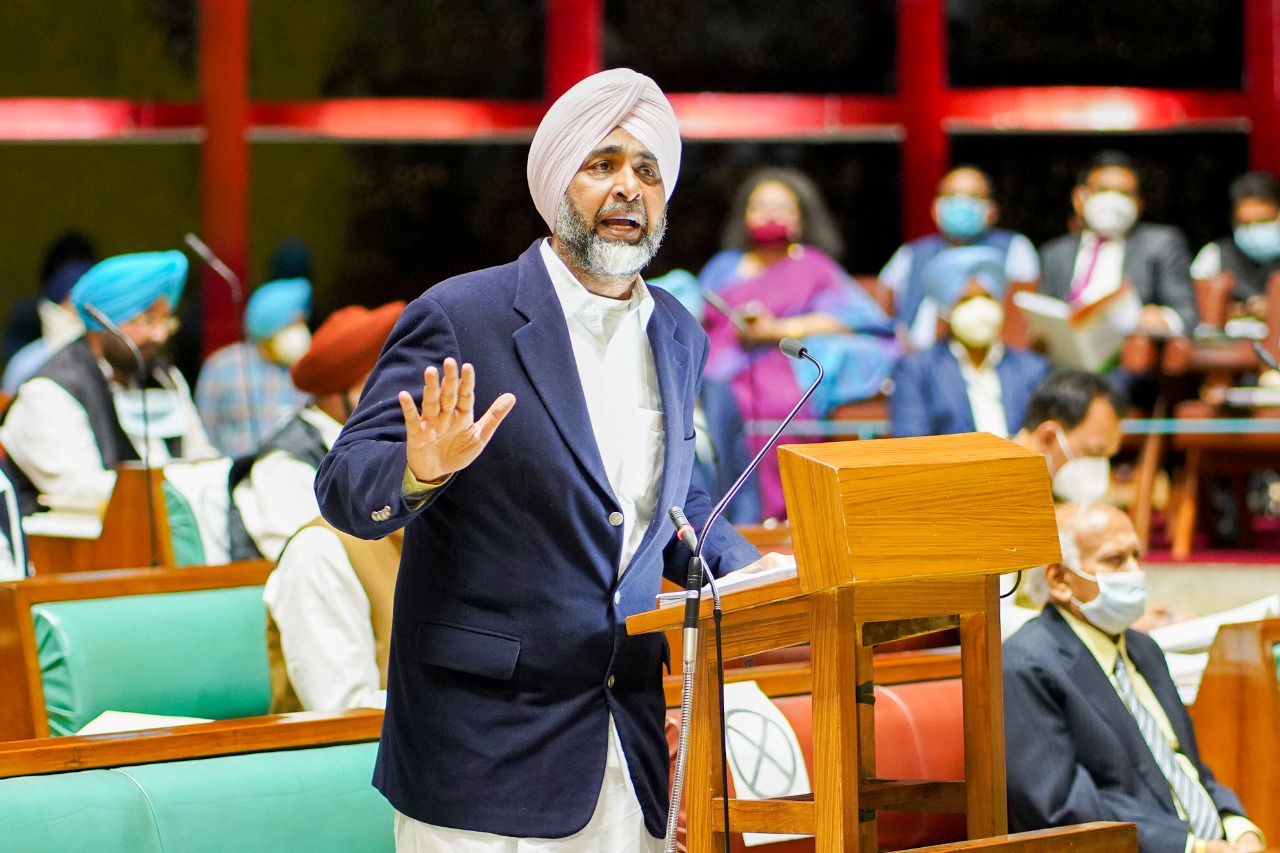 CHANDIGARH: The Punjab Assembly on Wednesday passed 11 bills, including one which seeks to levy a special infrastructure development fee on fuel.

This Bill, which aims to give further impetus to overall infrastructure development across the state, will yield a revenue of Rs 216 crore.

Meanwhile, AAP members walked out of the House during Zero Hour over the Bill.

Later, in a statement, AAP MLA Aman Arora said the Congress-led sate government introduced the Bill despite maintaining that no new tax would be imposed on the people.

Earlier during the Zero Hour, SAD legislators staged a walkout in protest against the alleged mistreatment meted out to Anganwadi workers who had held a protest in Bathinda on International Women’s Day on March 8.