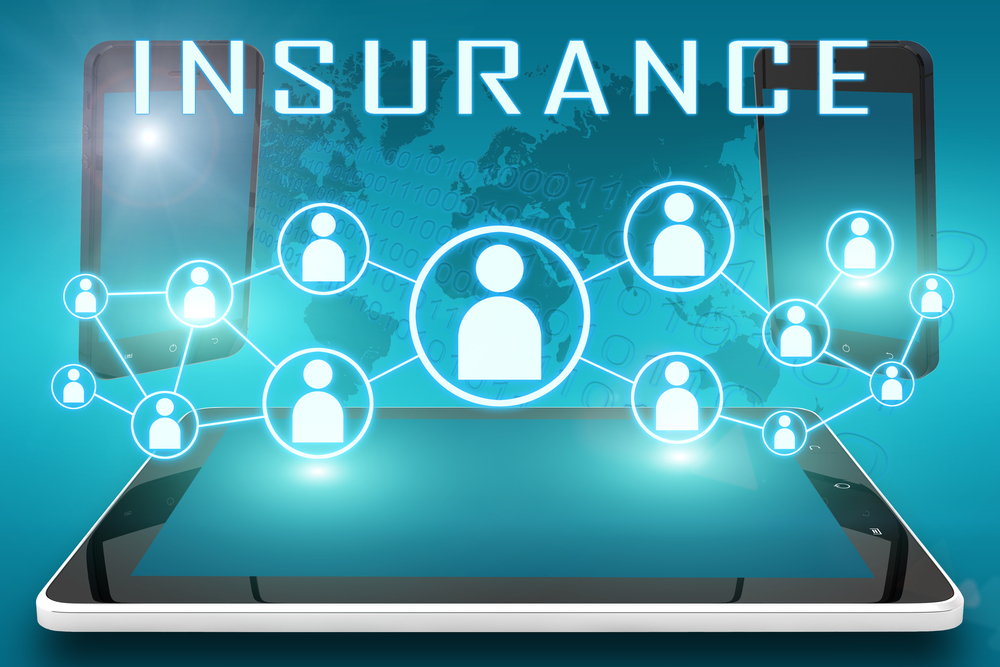 NEW DELHI: Rajya Sabha on Thursday approved a bill to raise the foreign investment limit in the insurance sector to 74 per cent with Finance Minister Nirmala Sitharaman saying while control will go to foreign companies, the majority of directors and key management persons will be resident Indians who will be covered by law of the land.

“The laws of the land are fairly mature. They can control every operation which happens in this country. (No one can) take it (money) away and make us sit and watch,” she said replying to a debate on the bill.

Giving out reasons for the decision to raise the foreign direct investment (FDI) limit, she said insurance companies are facing liquidity pressure and the higher limit would help meet the growing capital requirement.

On change of definition of ‘control’ of the insurance company with the hike in FDI limit, she said control means right to appoint a majority of directors, control the management of policy decisions including by virtue of their shareholding or management right or shareholder agreements or voting agreements.

By raising the FDI limit to 74 per cent, the current provision of control being vested with Indian companies had to be dropped.

But conditions have been attached to the control.

“Majority of directors in the board and key management persons to be resident Indians which means every law of the land will be applicable on them. And a specific percentage of the profits is to be retained as general reserves. It cannot be (taken away),” she said.

These conditions, she said, should remove doubts that higher FDI would bring colonialism.

Replying to a debate on the Insurance (Amendment) Bill, 2021, Sitharaman said India received FDI worth Rs 26,000 crore in the insurance sector after 2015 when the foreign investment limit was raised to 49 per cent from 24 per cent.

The bill to hike the FDI limit in insurance, she said, was been brought after extensive consultations by sector regulator IRDAI.

The bill, which will now go to the Lok Sabha for approval, was passed by voice vote after opposition Congress and other parties staged a walkout in protest of the bill.

They had forced four brief adjournments of the proceedings when the bill was taken up for discussion over their demand for it being referred to a Select Committee of the House for greater scrutiny.

The bill seeks to increase the FDI limit in the insurance sector to 74 per cent. The announcement regarding it was made by the minister while presenting the Union Budget on February 1.

Currently, the permissible FDI limit in life and general insurance stands at 49 per cent, with ownership and management control with Indians.