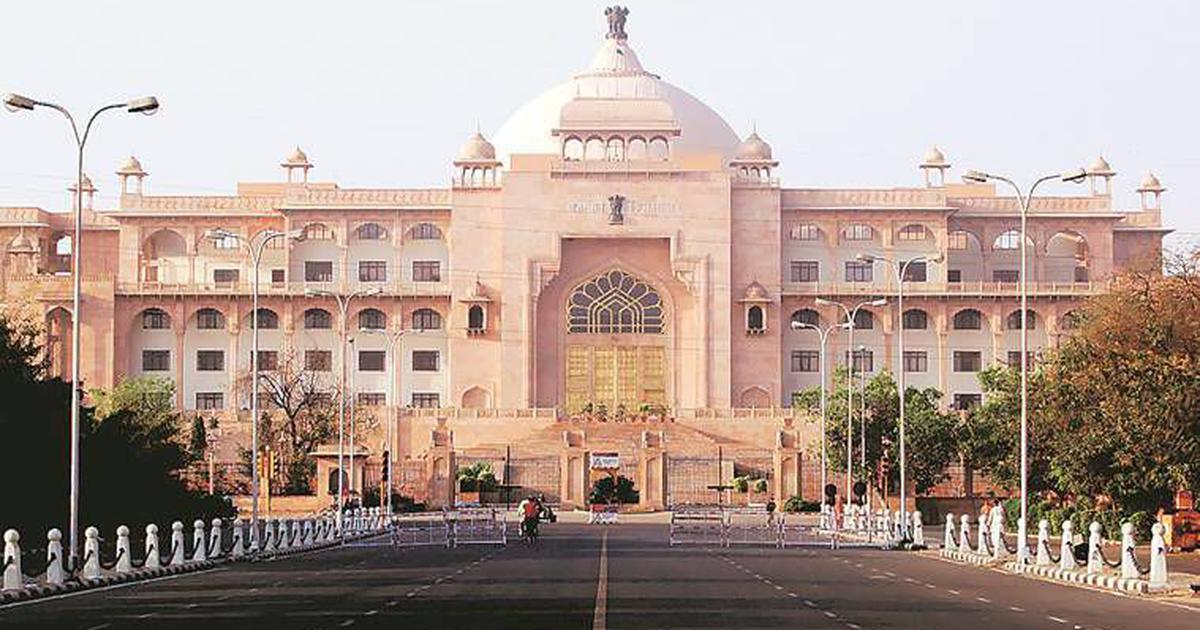 JAIPUR: The Rajasthan Assembly passed two bills by voice vote on Friday, following which the budget session concluded and the House was adjourned sine die.

Replying to the debate on the Rajasthan Municipalities (Amendment) Bill, 2021, Parliamentary Affairs Minister Shanti Dhariwal said the government had re-determined the number of seats in municipalities.

The seats in each municipality has been considerably increased on the basis of the 2011 Census.

There has been widespread demand by the various public representatives and organisations to increase the number of seats of nominated persons also.

Upon consideration, Dhariwal said, the state government decided to increase the number of persons, who have special knowledge or experience in municipal administration, to be nominated in the municipality.

Replying to a debate on the Rajasthan Laws (Amendment) Bill, 2021, Dhariwal said several instances were seen where many an allottee changes the purposes of land, violating the terms and conditions on which allotment was made or lease was executed.

It was also found that sometime lease is obtained by misrepresentation of facts or on the basis of false documents, he said, adding that this tendency defeat the very purpose for which allotment was made.

Therefore, a provision regarding revocation of allotment and cancellation of lease deed is the need of the hour so that the land allotted was not being misused for other purposes and beneficiaries learn to abide by terms and conditions on which the land is allotted to them.

The House vociferously rejected the proposal to publicise the two bills for seeking public opinion and passed it by voice vote, following which the House was adjourned sine die.