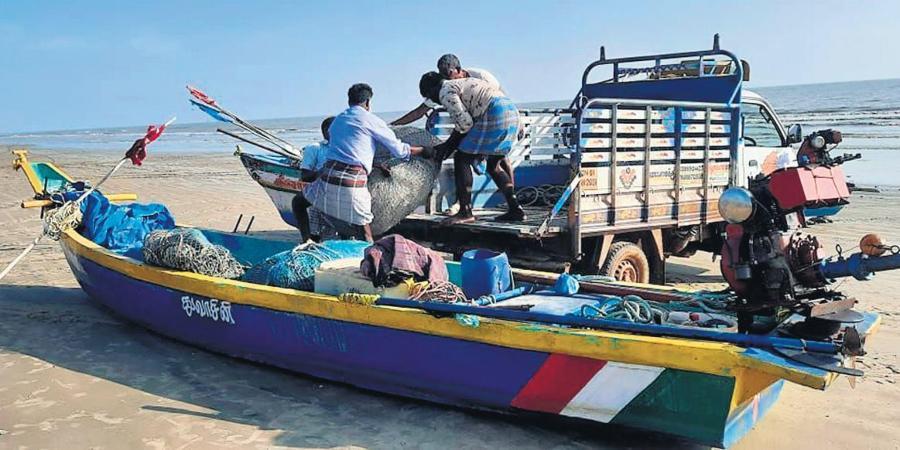 PUDUCHERRY: Several from a fisher community spread across five constituencies of Puducherry’s Karaikal region have threatened to boycott the April 6 Assembly elections if the demands they have raised were not met with.

Karaikal being a coastal region, has huge presence of fishermen community who has always voted in the elections. The area is an enclave of Puducherry state which is going to assembly elections along with neighbouring Tamil Nadu.

John Jerry, a fisherman and leader of the United Fishermen Association told IANS: “We will not cast our votes in the upcoming assembly elections. We have raised demands for construction of roads and more facilities for fishing besides provision of drinking water — that must be met.”

The women of Karaikal are also adamant that they will not vote in the assembly elections.

Marie Teresa, a fisherman from Nedungandam assembly constituency in Karaikal told IANS: “Every election the politicians come with a broad smile and we get to meet them only when next elections are announced.

“This time we have decided not to cast our votes until our demands are met. There is no drinking water, no roads and no infrastructure, so why should we vote.”

The United Fishermen Association is spearheading the campaign.

Satyanathan Samuel who is a fisherman at Karaikal told IANS: “This time we will not change our decision and until we get a written commitment that our demands will be met, we will not vote in this assembly elections”.

The campaign has got the political parties worried.

AIADMK leader K.R. Ramalingam from Karaikal told IANS: “We are into discussions with their leaders and we can give written promise as AIADMK has always honoured their commitments to the people.”

With election day only a fortnight away, all political parties are heading towards Karaikal to settle the issue.

Former Chief Minister V. Narayanaswamy while speaking to IANS said: “Our local leaders are very much at ground zero and will settle their issue. We need the coastal people as traditionally they are our supporters and this is a communication gap which we will overcome.”