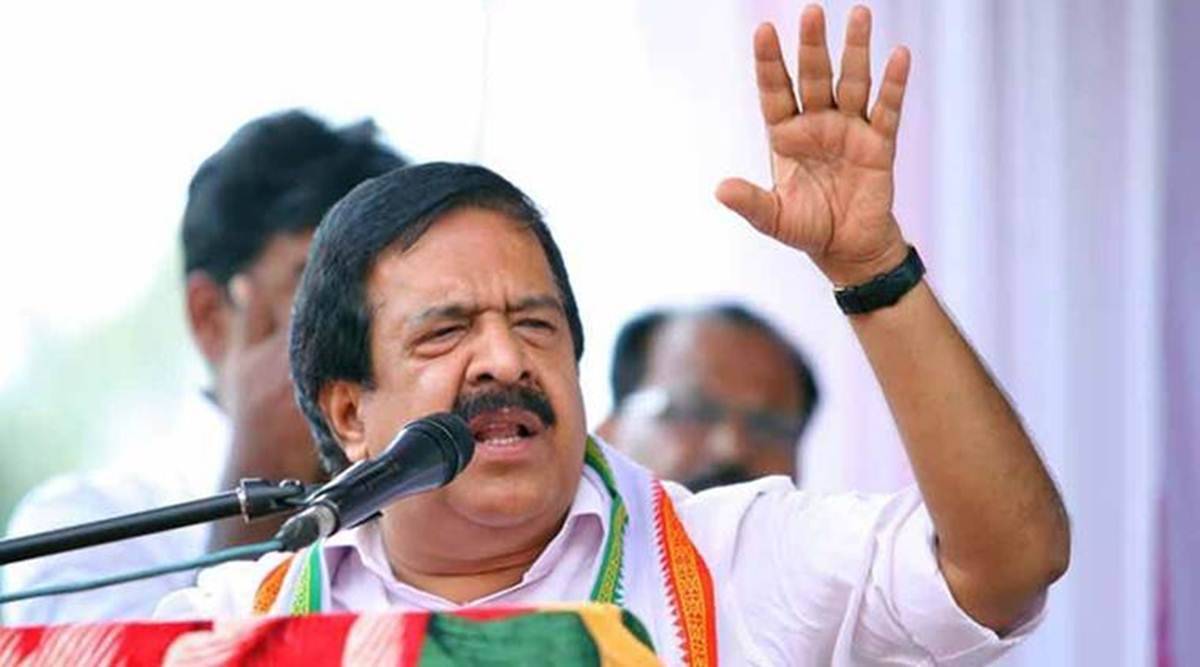 HARIPAD:  Senior Congress leader Ramesh Chennithala on Wednesday expressed surprise over the Election Commission’s finding that there are only 38,586 Demographically Similar Entries (DSEs) in the electoral rolls in Kerala.

His reaction comes a day after the poll body informed the Kerala High Court that its intensive analysis has led to the identification of only 38,586 DSEs from 3,16,671 entries in electoral rolls.

The EC said it found the 38,586 DSEs after analysing the data provided by political parties.

Speaking to reporters here, Chennithala said, “The EC had

told the court that there are only 38,586DSEs. That’s very surprising. Bogus voters were added to the voter’s list across the state.

Across 140 constituencies, I have lodged 4,34,000 complaints regarding the bogus voters.. I stand firm by that.

The complaints were verified.”

He further said the matter of multiple entries was not minor and it amounts to ‘sabotaging’ the election process.

The High Court had directed the EC to take steps to ensure that voters having their names entered in voters list in multiple constituencies cast only one vote in the April 6 polls to the State Assembly.

The court issued the direction on a plea by Chennithala, seeking to restrain fake and multiple entry voters from participating in the polls.

The Leader of Opposition had alleged that a scrutiny of the electoral rolls would prove that there were more than 4,34,042 fake and multiple entry voters in these Assembly segments.