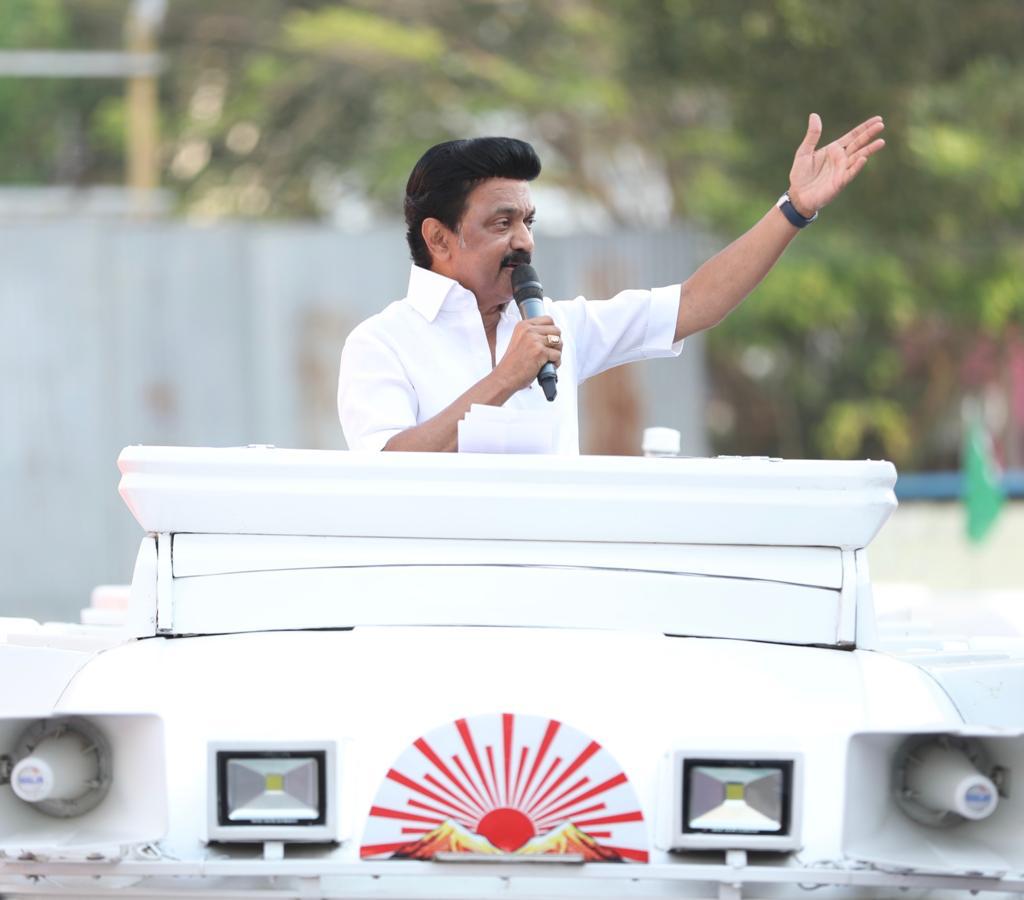 PUDUCHERRY: DMK president M K Stalin on Saturday said Prime Minister Narendra Modi has visited Puducherry twice to address election meetings of the NDA here but not once has he made any reference to the expectations of the people of the Union Territory.

“The Prime Minister has not made any announcement on grant of statehood for Puducherry and also waiver of loans totalling Rs 8,600 crore due from the Union Territory to the Centre,” Stalin said, while introducing the candidates of the Congress, DMK, VCK and CPI, all in the Secular Democratic Alliance (SAD), fighting the April 6 polls here.

By using the then Lieutenant Governor Kiran Bedi, the NDA government at the Centre dislodged the democratically elected government in Puducherry, he said.

The BJP is eyeing the Union Territory only to grab its natural resources under the Sagar Mala Scheme, which is a project to promote port development, Stalin said.

The DMK would romp home in the polls in Tamil Nadu and would implement several welfare schemes for the people in the State after the party forms the government, he said.

“We will implement similar schemes, including grant of Rs 1,000 to every housewife in Puducherry, too, if the SAD is voted to power here,” he said.

The people should be wary of supporting the BJP in the forthcoming polls, the DMK chief said.

Among those present at the rally, included former Chief Minister and senior Congress leader V Narayanasamy.