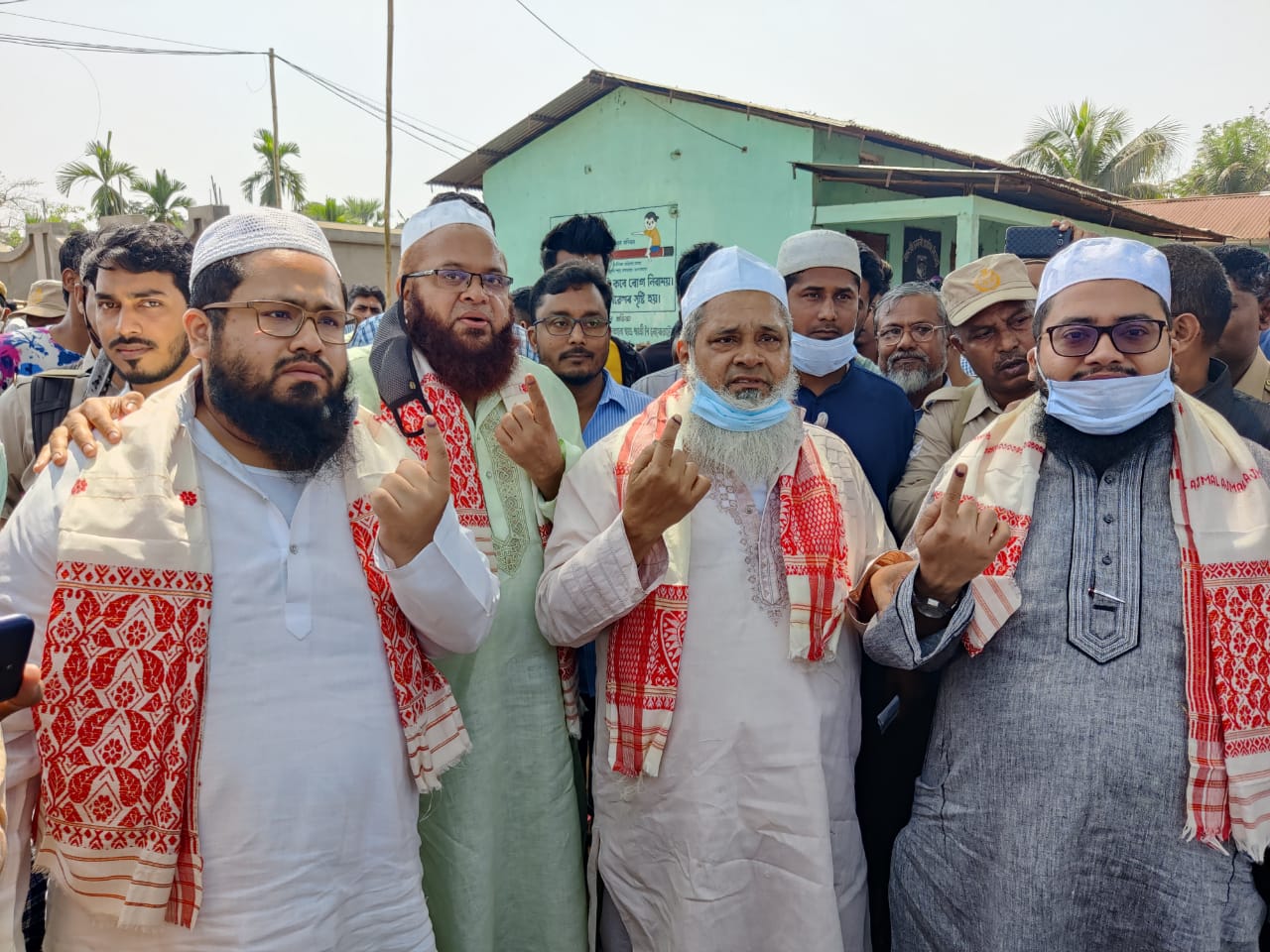 NEW DELHI: Around 20 candidates of the Congress-AIUDF alliance in the Assam Assembly polls were shifted to a hotel in Jaipur on Friday.

They were brought to Jaipur by air and taken to a hotel on the Delhi highway on the outskirts of Jaipur.

Most of them are AIUDF candidates, sources said.

“Around 20 candidates have been shifted to Jaipur from Assam today,” said Congress chief whip in the Rajasthan Assembly, Mahesh Joshi.

The three-phase Assam Assembly elections concluded on April 6 and the results will be out on May 2.