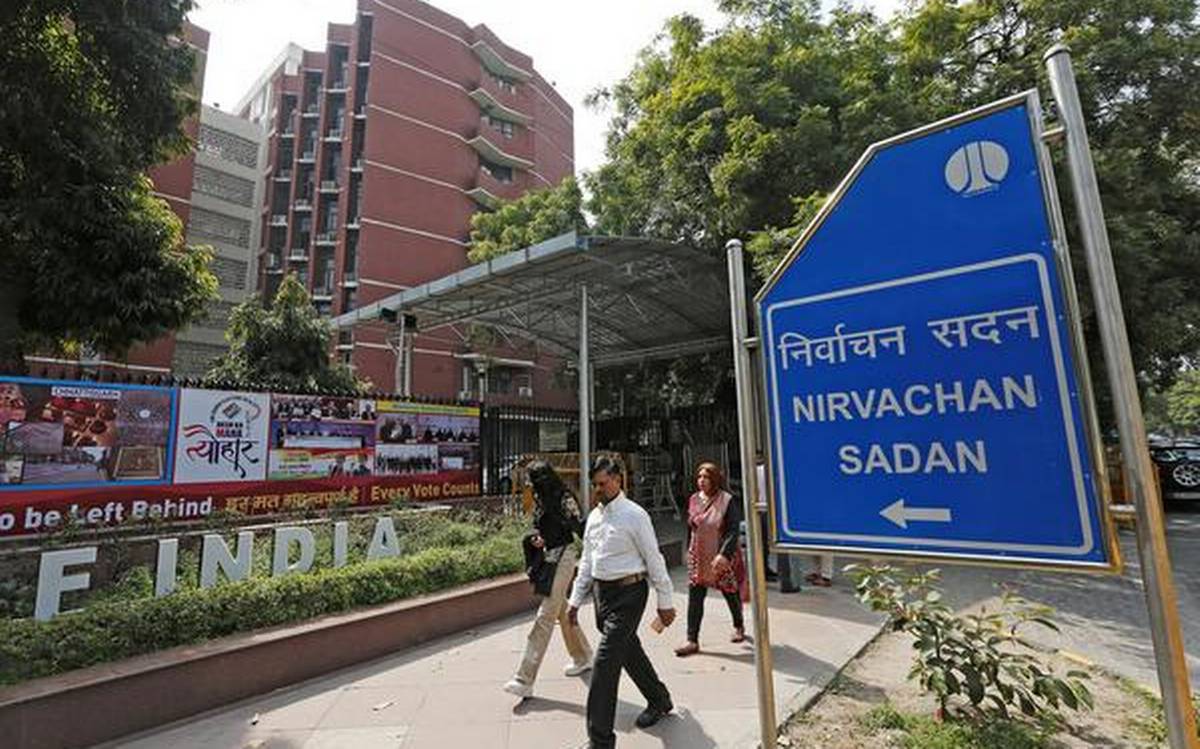 Repolling will be held at the polling stations in Ratabari, Sonai and Haflong constituencies on April 20, the ECI said in a letter addressed to the Chief Electoral Officer, Assam.

“The Commission declares void, the votes cast at these polling stations on April 1,” it said.

All the three constituencies went to polls in the second phase of Assam assembly elections on April 1.

The ECI order said, repolling will be held at Ratabari (SC) contituency’s polling station number 149 at Indira M V School, after an electronic voting machine (EVM) was found in a car belonging to the wife of a BJP candidate.

A magisterial probe was ordered by Karimganj district Deputy Commissioner and Returning Officer to enquire as to why a polling team in Assam carried a polled EVM in a vehicle owned by the wife of BJP candidate and sitting MLA Krishnendu Paul.

In an auxiliary polling station at 107(A)-Khothlir LP School under Haflong assembly constituency, 171 votes were cast even though 90 people were eligible to exercise their franchise.

The presiding and first polling officer in their statements had admitted that they had allowed the voters registered at the main polling station at 107-Mouldam LP School to cast their votes at the auxiliary polling station.

Repolling has also been ordered in Sonai constituencys 463- Madhya Dhanehori LP School polling booth where at least three persons were injured in an incident of firing, following which the state’s deputy speaker and BJP candidate Aminul Haque Laskar was questioned by the police and five police personnel attached to him were suspended.