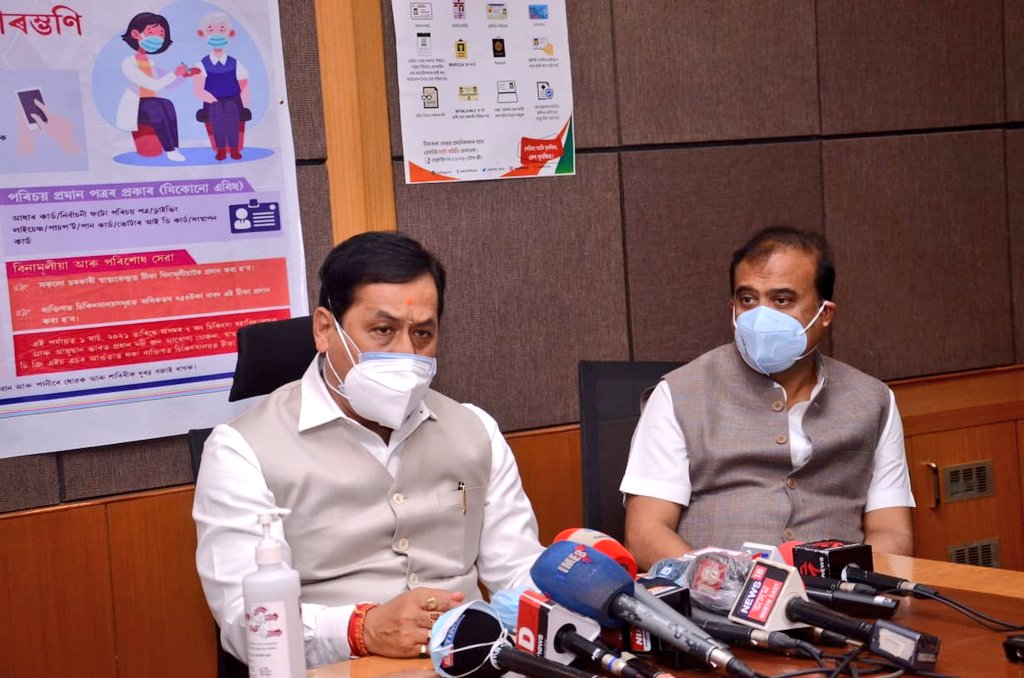 NEW DELHI: The ruling BJP-led NDA returned to power in Assam for the second consecutive term as the “Mitrajot” secured 68 seats in the 126-member assembly, election officials said on Sunday midnight.

According to the latest tally of the Election Commission results late on Sunday night, of the total of 126 seats, the Bharatiya Janata Party (BJP) has won 60 seats, while its ally Asom Gana Parishad (AGP) won nine seats and the United People’s Party Liberal (UPPL) won six seats.

Raijor Dal (RD) President and jailed leader Akhil Gogoi, who is contesting from Sibasagar constituency as an independent candidate, also won the seat by defeating the BJP candidate Surabhi Rajkonwari by a marjin of 11, 875 votes.

The BJP had won 60 seats during the previous Assembly elections in 2016 while its ally AGP had managed 14 seats and the Congress had secured 26 seats and one seat went to the independent candidate.

Contesting the 2016 elections independently, the AIUDF won 13 seats while Bodoland Peoples Front (BPF) had bagged 12 seats five years ago..The BPF was earlier an ally of the BJP and is now an alliance partner of the 10-party “Mahajot”.