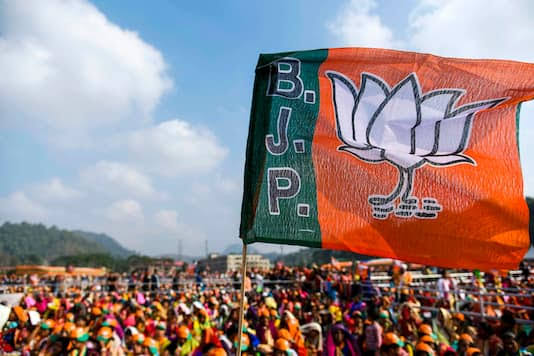 NEW DELHI: The NR Congress on Sunday won eight seats in Puducherry and its ally BJP secured four while the Congress-led Secular Democratic Alliance (SDA) emerged victorious in three constituencies as the counting continued for the votes polled in the April 6 elections.

The results  for all 30 assembly seats were declared, the AINRC bagged 10, BJP six, DMK six, Congress two, and indpendens 6

A Namassivayam of BJP emerged victorious from Mannadipet constituency after defeating his DMK rival A Krishnan.

Namassivayam, who shifted his allegiance to the saffron party in January this year after quitting the Congress, contested the April 6 poll from Mannadipet seat as BJP nominee.

A green horn in poll battle, U Lakshmikandhan of AINRC wrested the Embalam (reserved) segment from Congress by defeating its candidate and former Welfare Minister M Kandasamy.

John Kumar was elected from Kamaraj Nagar in the by election held in November 2019 on Congress ticket.

He has now retained the segment but on different party ticket.

M Vaithianathan of Congress defeated BJP’s V Saminathan, who is president of Puducherry unit of the party, by a margin of 5,652 votes in the Lawspet constituency.

Saminathan was one of the nominated legislators in the outgoing Assembly.

Vaithianathan quit the AINRC a few months ago and joined the Congress.

The DMK wrested the Uppalam constituency here from the AIADMK in the April 6 poll to the territorial Assembly.

Anbalagan was holding the constituency consecutively from his first election in 2001.