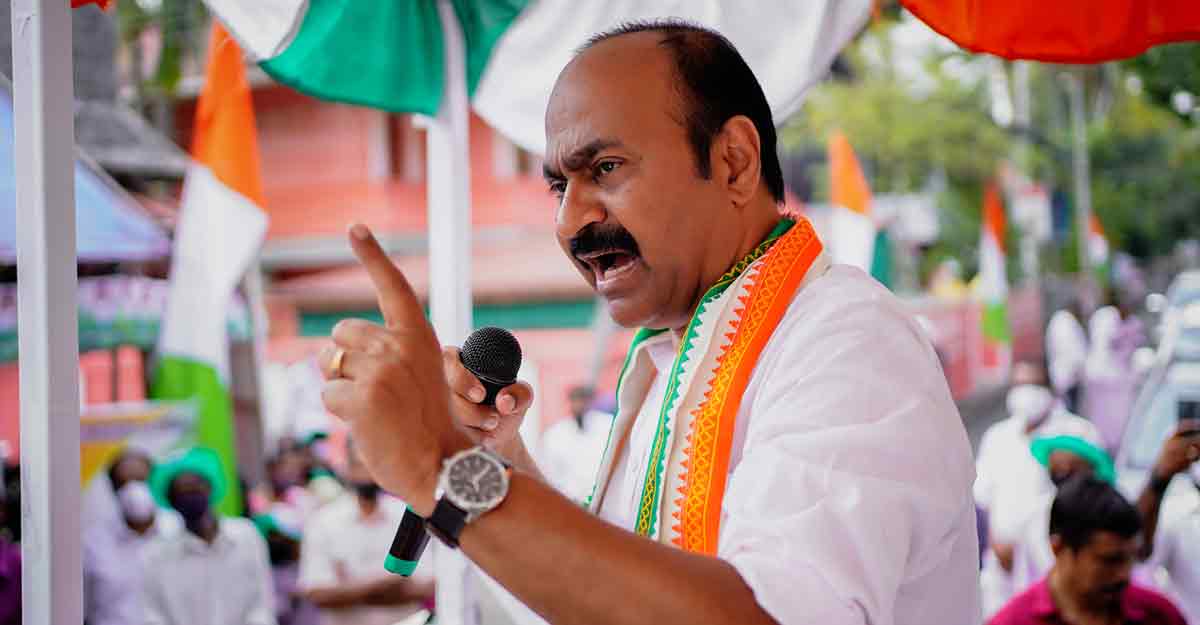 THIRUVANANTHAPURAM: Senior Congress MLA V D Satheesan will be the new Leader of Opposition in the Kerala Assembly.

The AICC on Saturday nominated Satheesan as the leader of the party’s parliamentary party in Kerala assembly, KPCC president Mullappally Ramachandran said here.

Satheesan was elected from the Paravur seat in the Assembly election held last month.

In this article:Congress MLA, Kerala assembly, Leader of Opposition, Satheesan