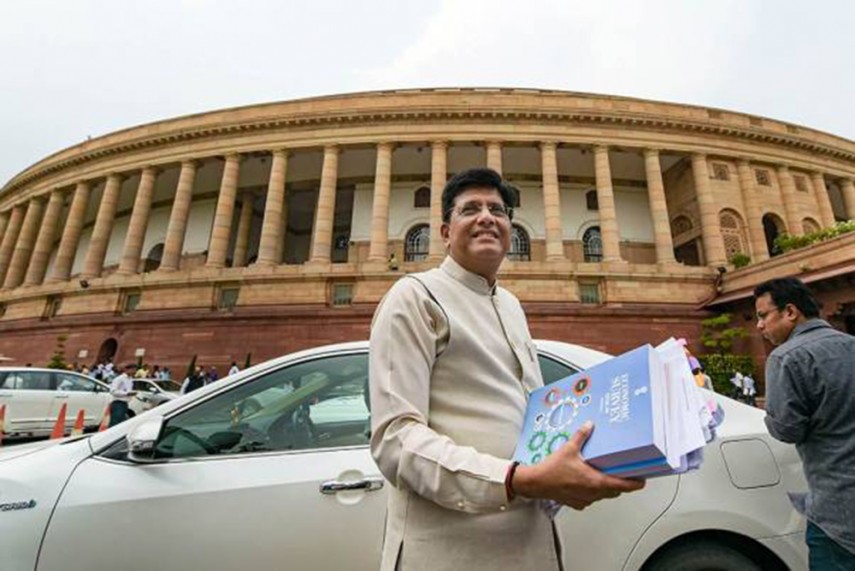 NEW DELHI: Union minister Piyush Goyal has been appointed as the leader of house in Rajya Sabha, sources said on Wednesday.

He will succeed Thawar Chand Gahlot who has been appointed the governor of Karnataka.

The Parliamentary Affairs Ministry has intimated the Rajya Sabha Secretariat that Goyal will be the Leader of House, the sources said.

Goyal, a two-time Rajya Sabha MP, is currently the deputy leader of the NDA and is also Union Minister in the Cabinet. He is holding the charge of various ministries, including commerce and industry, food and consumer affairs, and textiles.

Prior to becoming a minister in 2014, Goyal was the treasurer of the party. He was also engaged by the BJP in poll management activities and for managing logistics during the election.