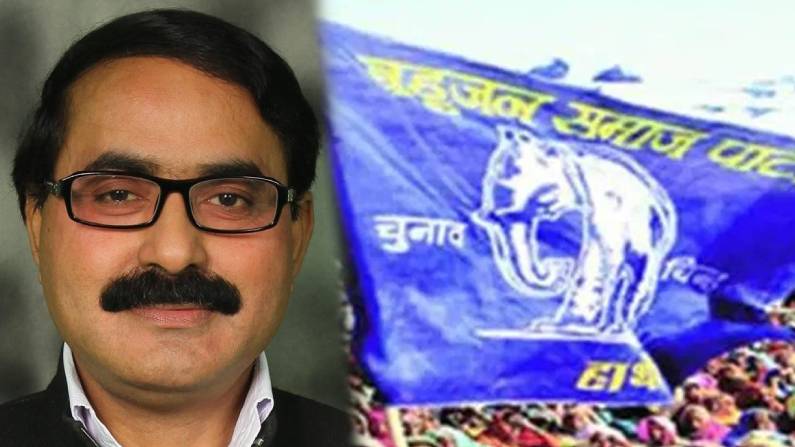 BAHRAICH: Suspended BSP MLA Aslam Raini has termed the Bahujan Samaj Party (BSP) as a “sinking ship”, and claimed that the party’s love for Brahmins is only an “election stunt”.

“People from backward class, upper castes and minorities are no longer with the BSP. There was a time when prominent Brahmin leaders like Brajesh Pathak were there in the party. Today, the Brahmins will not board the sinking ship of the BSP in the name of Satish Chandra Misra,” he told reporters here on Sunday night.

Raini claimed that he had spoken to Brahmins in Lakhimpur Kheri, Sitapur, Gorakhpur, Balrampur, Bahraich, Gonda and Shravasti and has been told that the Brahmin community will vote for the Samajwadi Party.

“Apart from this, the members of the minority community will also vote for the SP, and Akhilesh Yadav will become the chief minister of Uttar Pradesh,” he said.

In October 2020, seven BSP MLAs including Raini were suspended by party president Mayawati. They had opposed the nomination of party’s official candidate Ramji Gautam for the elections to the Rajya Sabha.

On June 15, some of the suspended BSP MLAs including Raini had met Samajwadi Party president Akhilesh Yadav in Lucknow.