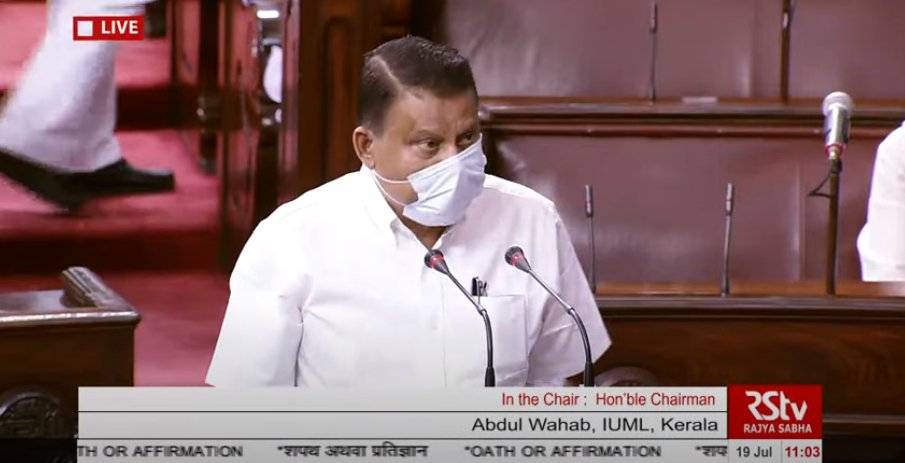 He was greeted by members with thumping of desks and Chairman M Venkaiah Naidu said, “abhinandan.”

Naidu also informed the House that he has received a communication from minister for parliamentary affairs that Commerce and Industry Minister Piyush Goyal has been appointed leader of the House by the prime minister.

Goyal, who is also the minister for consumer affairs, food and public distribution as well as minister of textiles, replaced Thawarchand Gehlot, who has been appointed as the governor of Karnataka.

Goyal was deputy leader of the Rajya Sabha under Gehlot.