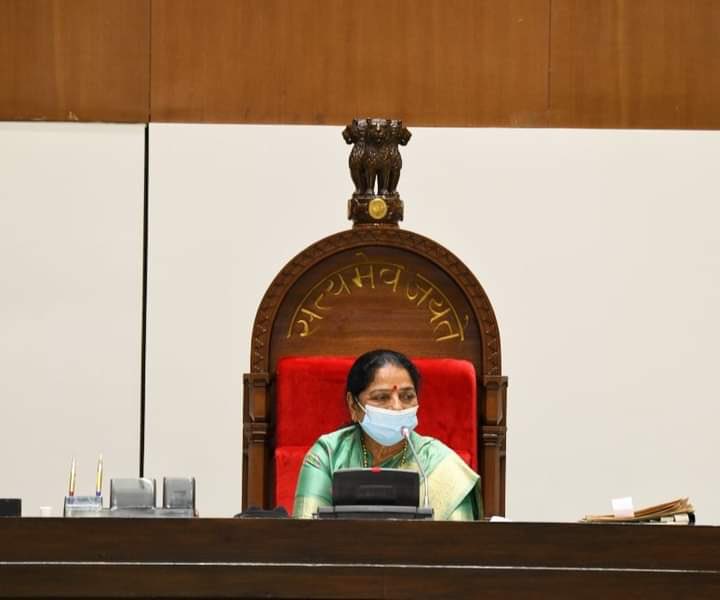 The opposition Congress supported Acharya’s nomination for the post, following which she was elected unopposed as the new Speaker on the first day of state Assembly’s two-day monsoon session which began here on Monday.

Gujarat Chief Minister Bhupendra Patel proposed her name for the Speaker’s post and Leader of Opposition Paresh Dhanani gave consent on behalf of the Congress, which has 65 MLAs in the 182-member House.

“For the first time after the formation of Gujarat in 1960, the state Assembly has a woman Speaker. I congratulate her on behalf of the entire House,” Chief Minister Bhupendra Patel said.

Acharya assured the House that she will try to fulfill her new responsibility to the best of her ability.

Trivedi is currently holding charge of the revenue as well as the legislative and parliamentary affairs departments in the BJP government.