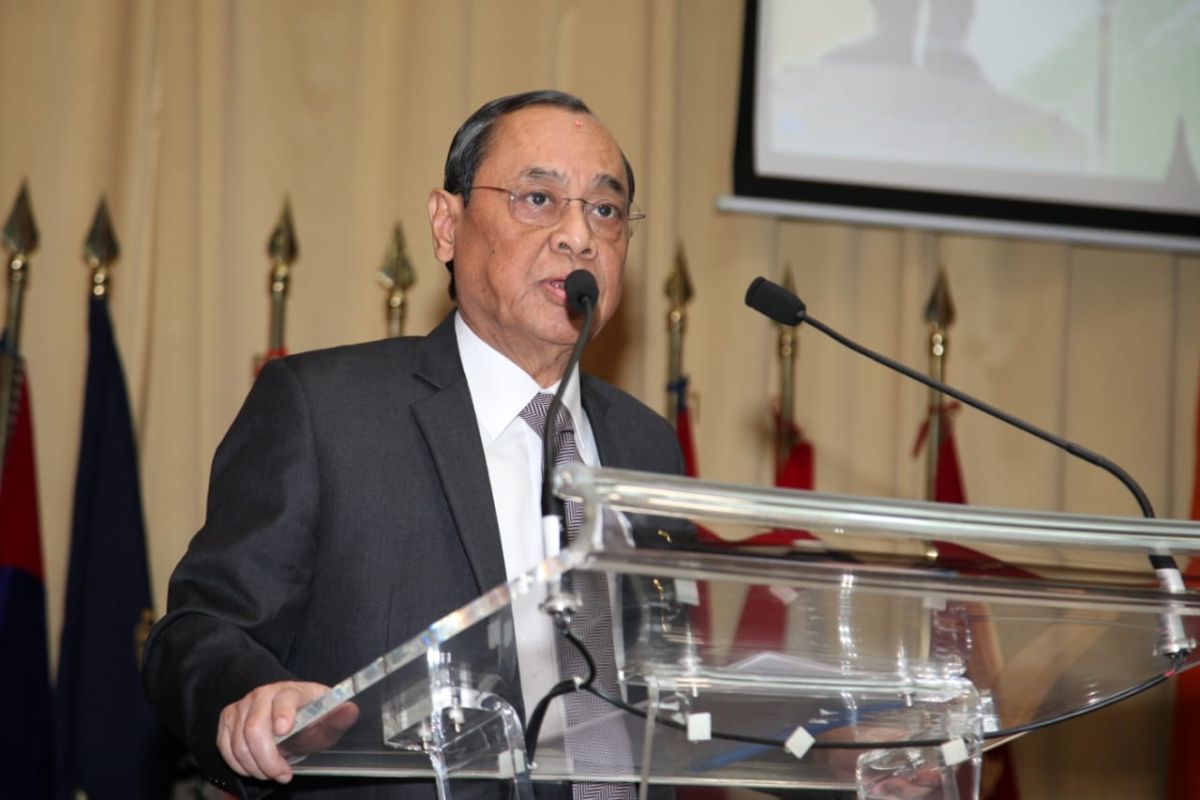 The notice from Trinamool Congress (TMC) members Jawhar Sircar and Mausam Noor is yet to be admitted by the Rajya Sabha Secretariat.

Besides them, several other MPs from various opposition parties are also expected to file notices of privilege motion against Gogoi, the sources said.

Sircar and Noor have filed the notice for privilege motion over Gogoi’s remarks about attending Parliament, they said.

In an interview to a news channel, Gogoi reportedly said in the wake of Covid curbs and lack of social distancing, he likes to attend Rajya Sabha when he feels like and when he thinks there are matters of importance on which he should speak, the sources said.

Gogoi also purportedly said he is a nominated member, and not governed by any party whip, the sources said citing his remarks.

MPs from the TMC are also expected to file a complaint against Gogoi with the Ethics Committee, they said.