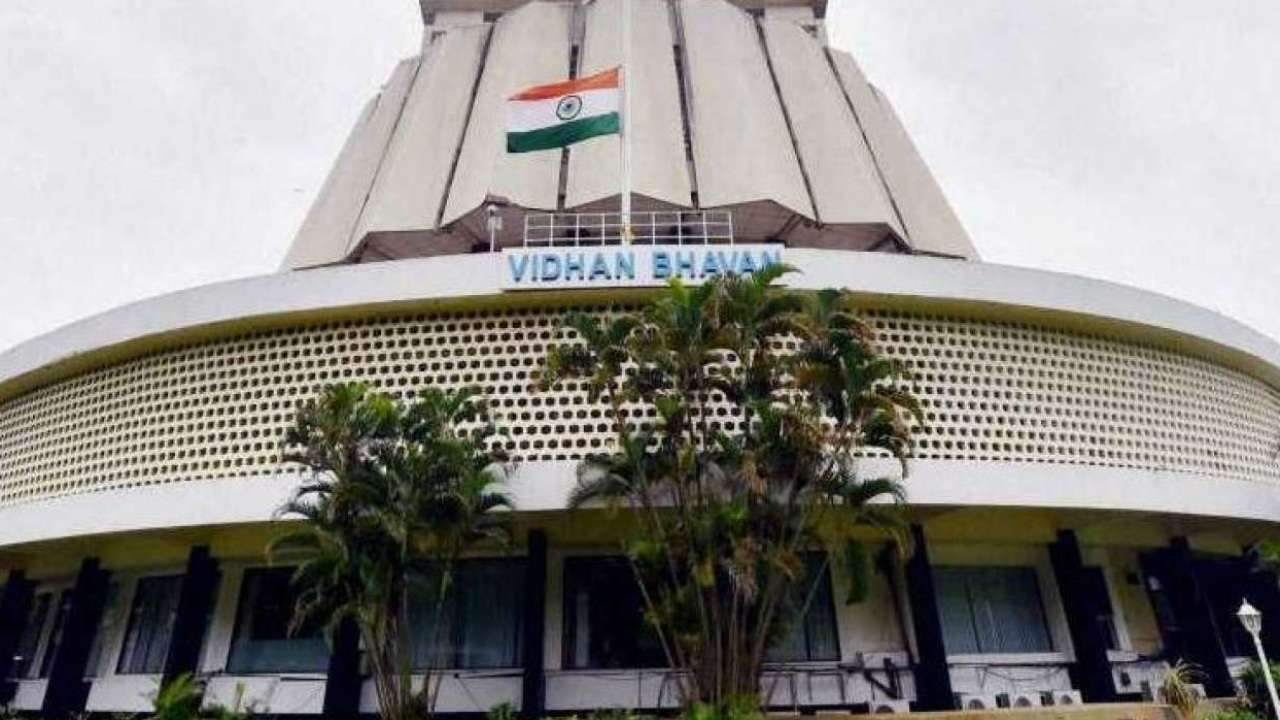 NEW DELHI: Election for the Speaker of the Maharashtra Assembly will be held on December 28, the last day of the ongoing winter session, the state cabinet decided on Thursday.

The decision was taken in a cabinet meeting here, said an official from the Chief Minister’s Office. The seat fell vacant in February this year after Nana Patole stepped down and took over as the state Congress chief.

The Congress, which is part of the ruling coalition along with the Shiv Sena and NCP, will nominate another MLA for the election of new Speaker. The new Speaker will effectively start functioning from the Budget session.